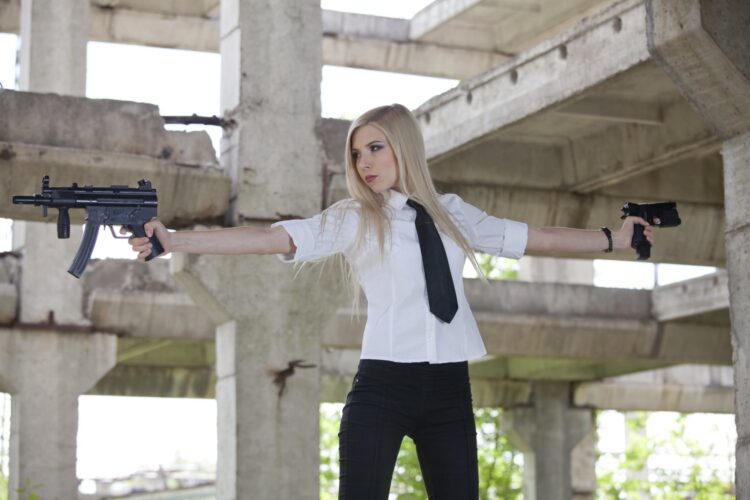 The Ideology Sector continued to show growing export vigor as the National Rifle Association (NRA) opened their newest international branch in Yemen. NRA head, Wayne LaPierre, was on hand to cut the ribbon as an excited crowd shot guns into the air in celebration. “With its recognition of the fundamental right of every person to own any weapon on which he – or she! – can get their hands, Yemen offers a bright beacon by which America can chart its course to freedom. And remember, whether a pistol, an M249 firing 800 rounds a minute, or those explosive vests that I know some of y’all can’t get enough of, it is still people which kill people!”

In the current climate, the NRA continues to spread across the globe, but few regions have shown growth to equal the Middle East. “In our unpredictable world, I’m just glad that the NRA is there to defend my God-given right to carry my AK-47, my shoulder-fired anti-aircraft missiles, and my beheading sword,” head of the NRA’s ISIL Branch, Shap ibn Cuttie, told The Mideast Beast. “Sure, we’re here to ensure the creation of a worldwide 7th century theocracy, but it’s the NRA that has our back when it comes to weapons.”

Nor is the NRA the only American group engaging in overseas expansion. Just last week the supply side, “Club for Growth” christened their newest chapter in Somalia. In a statement, the club explained that “with zero taxes and zero regulation, Somalia is an entrepreneurs’ dream. Americans should take lessons from their explosive growth!”

As for the NRA chapter opening in Yemen, LaPierre was forced to cut his program short when Saudi Arabia displayed its commitment to the 2nd Amendment by strafing the event with F-16s. 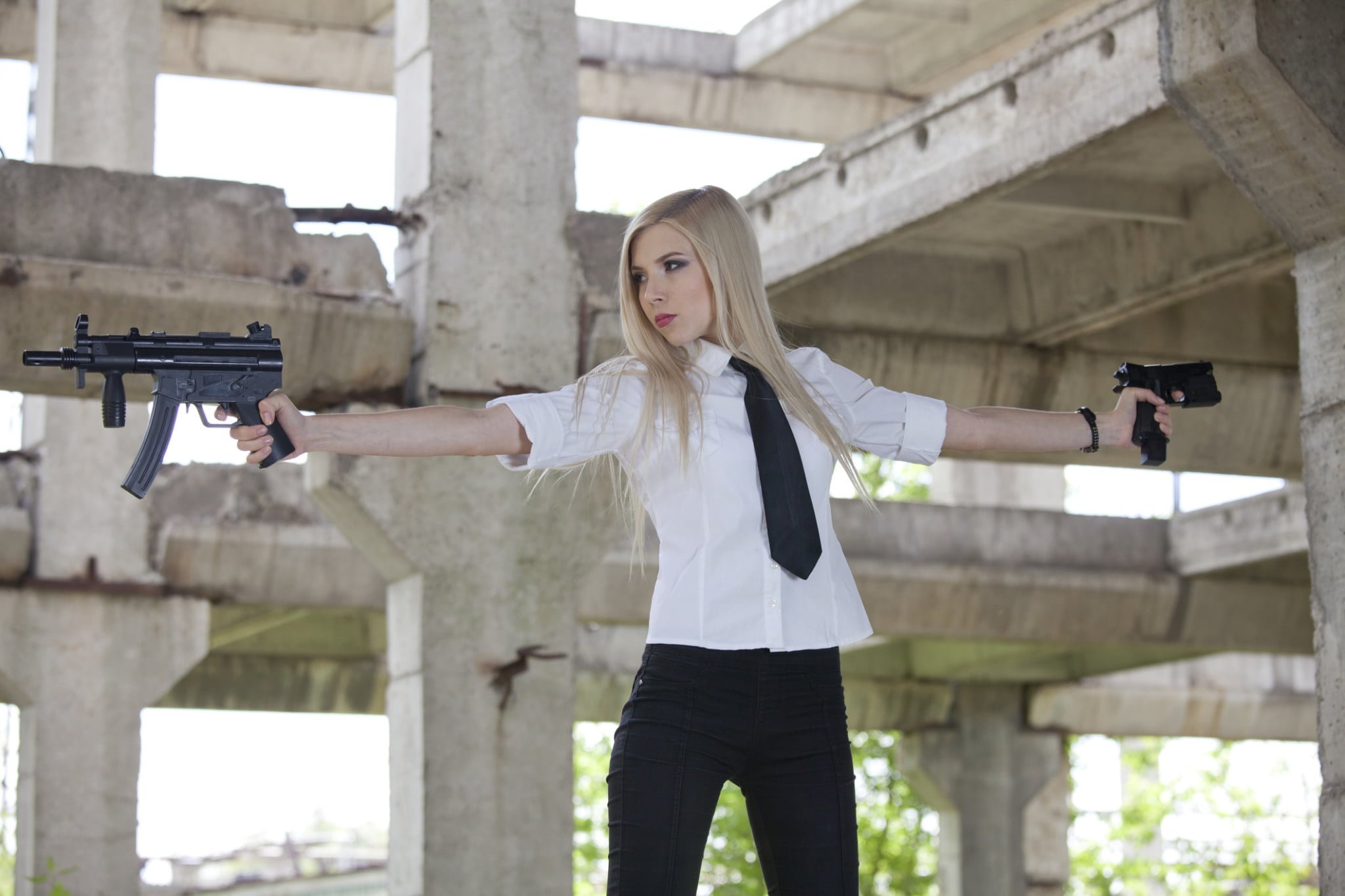