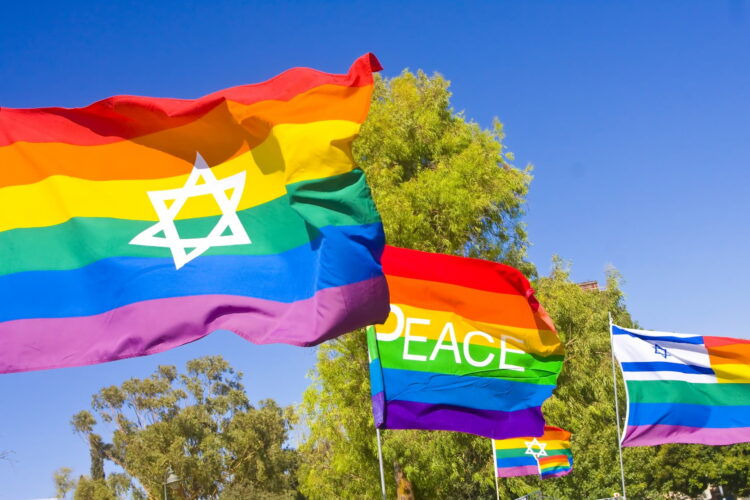 While claims of wrongdoing on the part of the Jewish State are not at all rare coming from Muslim nations, many maintain a “we’ve heard it all” mentality towards the claims.  And though excuses may be like assholes, in that everyone has one and they all stink, accusations of Israeli crimes are more like Halal food farts – not all of them come from Muslims, but the majority tend to.  Today the world finally heard a new accusation voiced by self-proclaimed representatives of the Muslim world, with delegates from Egypt, Iran, Pakistan, and the UAE telling the United Nations Security Council that Israel has been committing human rights violations in order to distract from their respectful treatment of homosexuals – a deception they’ve termed, “Paliwashing.”

The delegates maintained that, “Israel has so far been successful in their attempts to skew our focus towards crimes against our Palestinian brothers and away from the far worse crime of encouraging the disgusting and un-Quranic practice of homosexuality.”  The Quranic cabal then vowed to, “never again allow the world to become distracted from the super gay goings-on in the Homo-Zionist entity,” making clear that, “the fate of the Palestinians pales in comparison to this heretofore unrecognized threat.  Israel is currently the last bastion of gayness in the Middle East, and we will not rest until the homos are extirpated from our midst.”  As a result of these claims, opposition to Israel’s policy of Paliwashing has become more intense.

While protests have become more numerous and well defined than the abs on display in a Tel Aviv topless gay bar, Israel’s responses to the charges have become just as dismissed and ignored by the Muslim nations as the Palestinians.