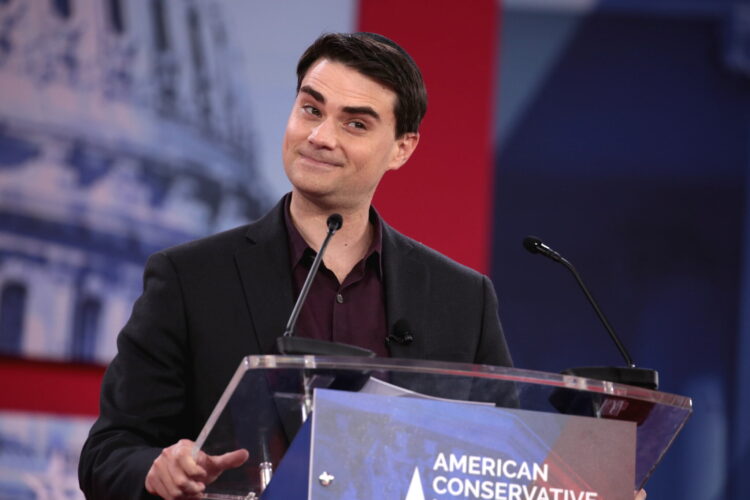 The Muslim Brotherhood were terrified this week when their fears of Western media promoting female sexual autonomy coincided with WAP, the catchiest song in a decade released by known infidels Cardi B and Megan Thee Stallion. Although The Brotherhood worried that WAP’s unbelievably entertaining bass sample of “There’s some hoes in this house” would undo all of their anti-premarital sex training they were rescued by an unlikely ally: Ben Shapiro.

Thanks to Ben Shapiro’s TV segment in which he read the lyrics out loud and then commented on how female sexual autonomy is actually misogynistic, The Brotherhood has been able to drastically reduce sexual activity across the region, as they discovered that hearing only 30 seconds of the clip is guaranteed to dry up all libidos for at least a week.

“I know we should hate this Zionist but he’s a genius” said brother Mohammad al-Mohamad. “He managed to use his superiority complex and childish attempts at censorship to totally eradicate any sexual context from the dirtiest song of the century. He literally referred to a vagina as a ‘P-word!’ A ‘P-word!’ It’s so cringy. How can you have sex again after hearing that??”

“The real song, allegedly, encourages casual promiscuity,” said one brother who wished to remain anonymous. “But somehow, with the same lyrics, Shapiro makes the whole ordeal sound downright uncomfortable. It’s incredible. He’s totally ruined sex for all of us. Allah be praised.”

According to The Brotherhood, the miraculous clip will now be shown in all schools for their anti-sex education classes, replacing the previous lesson plans of Mike Pence calling his wife “Mother.”