Mossad: What Do You Mean “Reintroduction of” Track and Trace Apps? 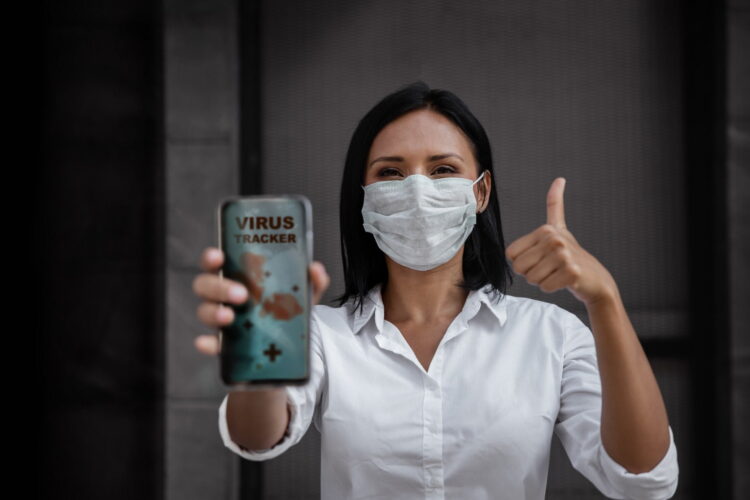 Following other governments’ most recent reintroduction of coronavirus “track and trace” apps due to the onslaught of the Delta variant, Mossad announced this week that they’re sincerely confused by the term “reintroduction”, as they’ve been tracking citizens’ movements for years, for both national security and those ‘just in case’ scenarios.

In a testament to the superiority of Israeli intelligence, Mossad claims that their concerns around infectious diseases began at the exact same time as the launch of the first iPhone. And, in their signature low-key way, the agency imbedded a new app: Mossad’s Coronavirus Anticipatory Regulation for Effective Security (Mossad CARES) into all Israeli models. The app makes sure that citizens do not come into contact with an infectious threat to Israel, are alerted by Mossad personally if they have, and ensures they can be whisked away from their families for an indefinite period of time to “self-isolate”.

“Governments act like these tracking apps are basically new…but let’s be honest we’ve been doing this for years,” former Mossad track and tracer Timor Aphel told The Mideast Beast.  “Our top focus is preventing dangerous things from being communicated… I mean communicable.”

Although people in other countries are worried that these tracking apps will form a direct threat to privacy, Mossad is assuring folks that it only feels like an assault on civil liberty if you know you’re being watched.

When asked whether implementing a virus tracking app was in their purview as an intelligence agency, Aphel replied, “Look we keep people safe. From each other and themselves. Anyway, enough about me, how was your jog earlier today? Your 5k time was quite impressive.” 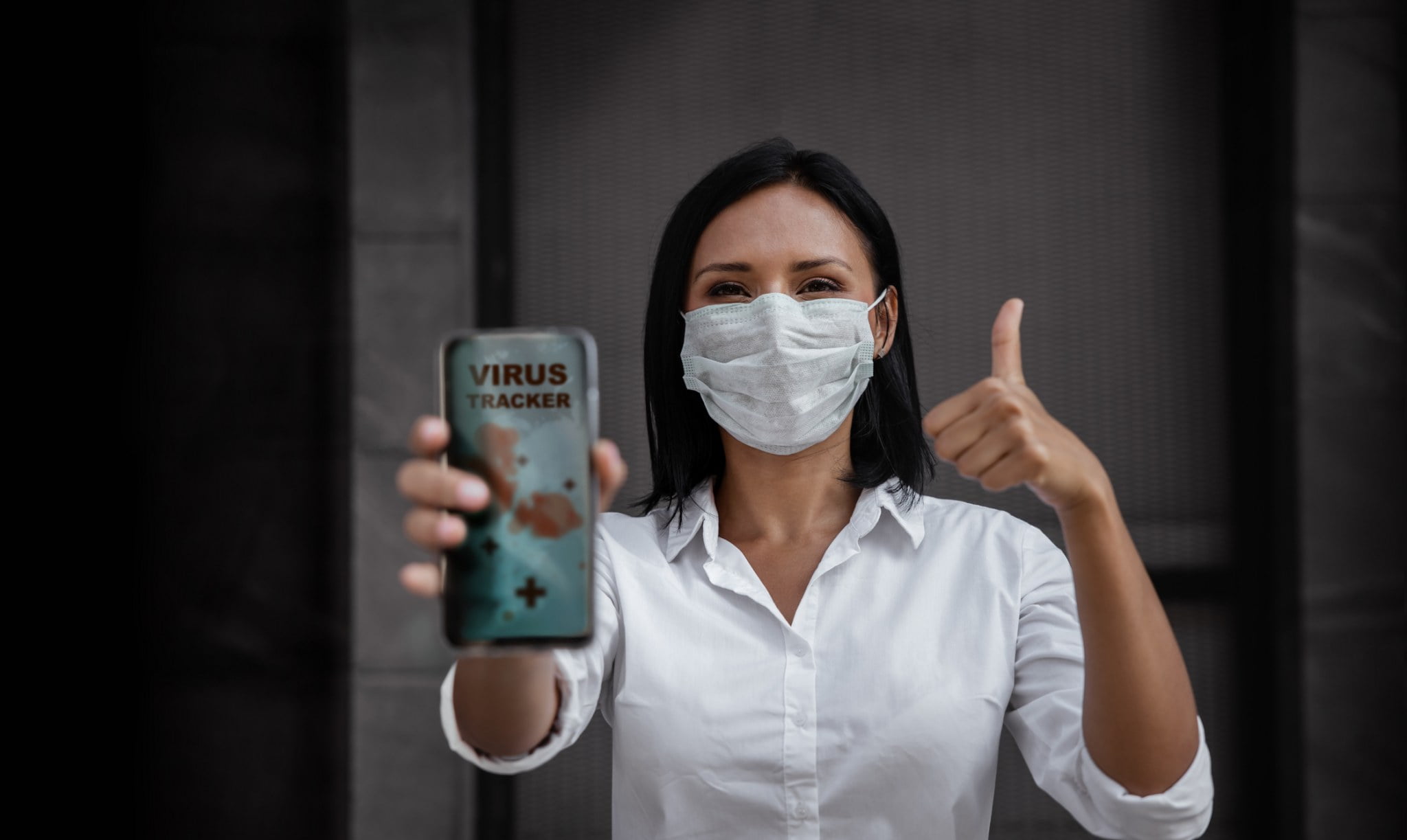