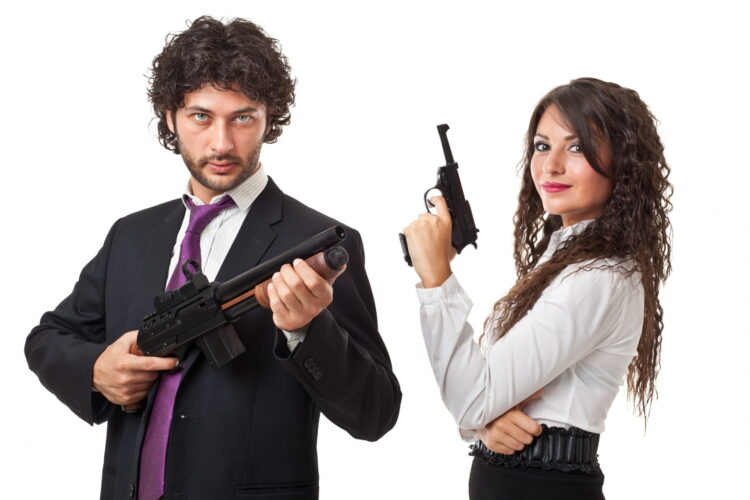 The Mideast Beast can exclusively reveal that the world-renowned Israeli intelligence agency, the Mossad, has plans to up its game and improve its spying capabilities by using new and innovative intelligence methods, including using Pig Latin as its new secret code.

“We’ve been slacking lately”, a source told The Mideast Beast. “We haven’t really made any progress on the covert intelligence front for a few years now and most of our complex algorithms have been cracked by Iranian or Russian intelligence, so we’ve had to try some highly original and out-of-the-box shit. Pig Latin is the breakthrough we’ve been waiting for. It’s erfectpay!

It has also emerged that the intelligence agency has developed new disguises for some of their top-level undercover agents. “I’m particularly excited about this new prototype which is a mask with a giant pair of glasses, a big nose, and black mustache”, explained one Mossad agent who wished to remain anonymous. “We’re confident that this will really help us blend in with the Hamas operatives and make us totally innocuous”.

Hamas, in the meantime, have ordered a shipment of state of the art spy equipment to combat the Mossad’s increasing professionalism. “Our budget’s quite tight at the moment”, explained the head of Hamas’ covert operations, “but we’ve managed to order 1,000 magnifying glasses and 500 pairs of cool shades. These stereotypical spy things will no doubt provide indispensable assistance in defeating the Zionist enemy.” 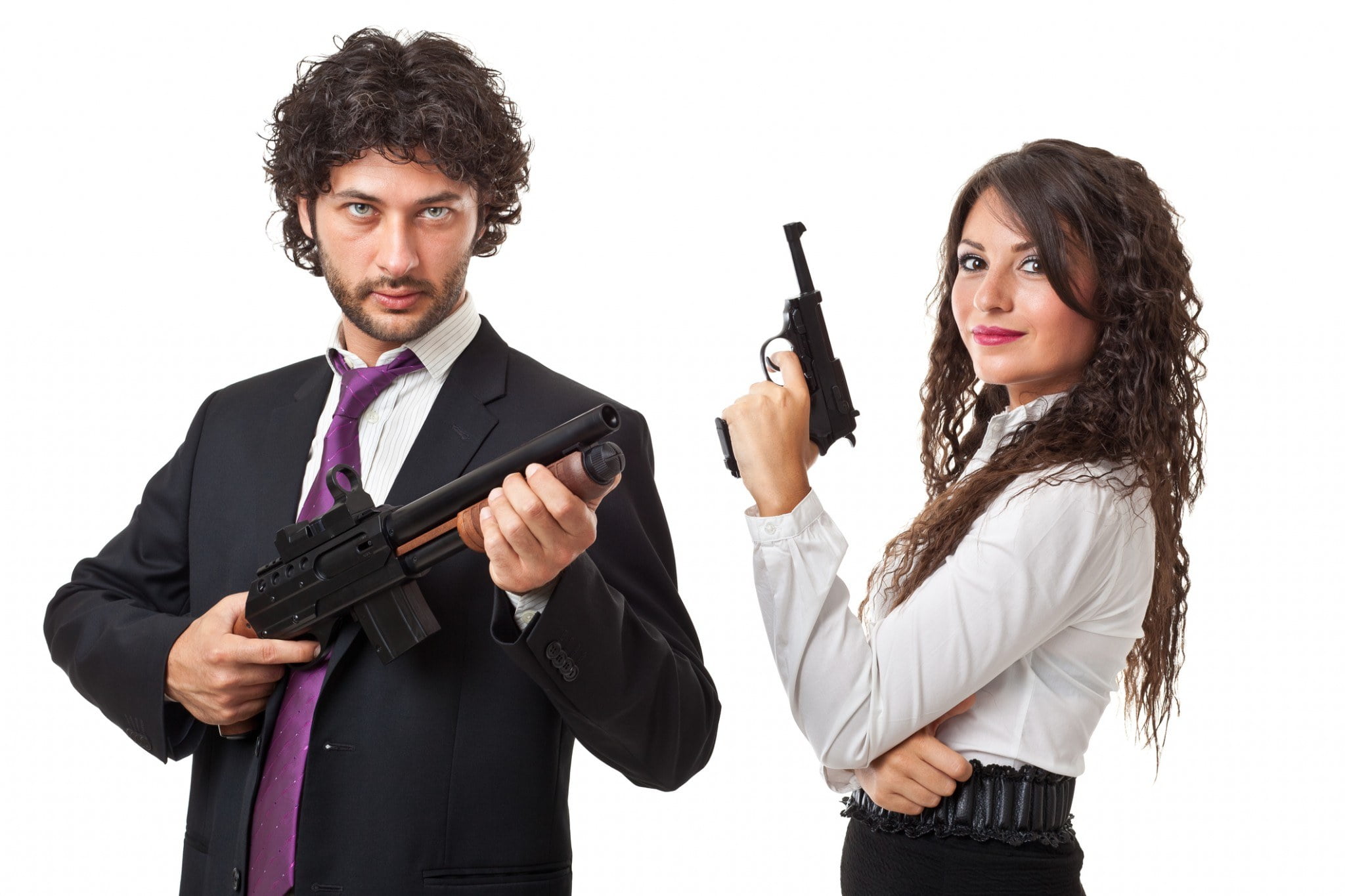