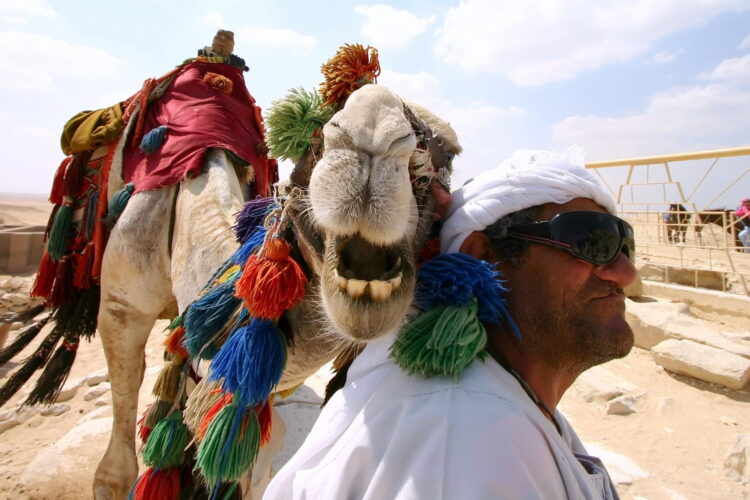 After a YouTube stream of April the giraffe giving birth in a New York zoo last spring reached a live audience of 1.2 million viewers, ISIS has announced that they will be replacing their infamous beheading videos with live streams of camels in labor. A spokesperson predicted that this tactical move will result in much more successful recruitment rates from the West, specifically North America.

An online poll revealed that 45% of Americans expect to have a “more favorable outlook on ISIS” as a result of the camel videos. 30% expect their opinion of the terror organization to remain unchanged. 18% are “undecided”, and 7% claim they would prefer to see camels beheaded rather than giving birth.

ISIS leader Abu Bakr Al-Baghdadi explained the motives behind the idea: “The pros are that Facebook and YouTube won’t try to remove these videos from the net, as they’ve done with our previous work. Birth is a bloody business, so our traditional fan base will still get their fill. And, honestly, baby camels are just so cute!” 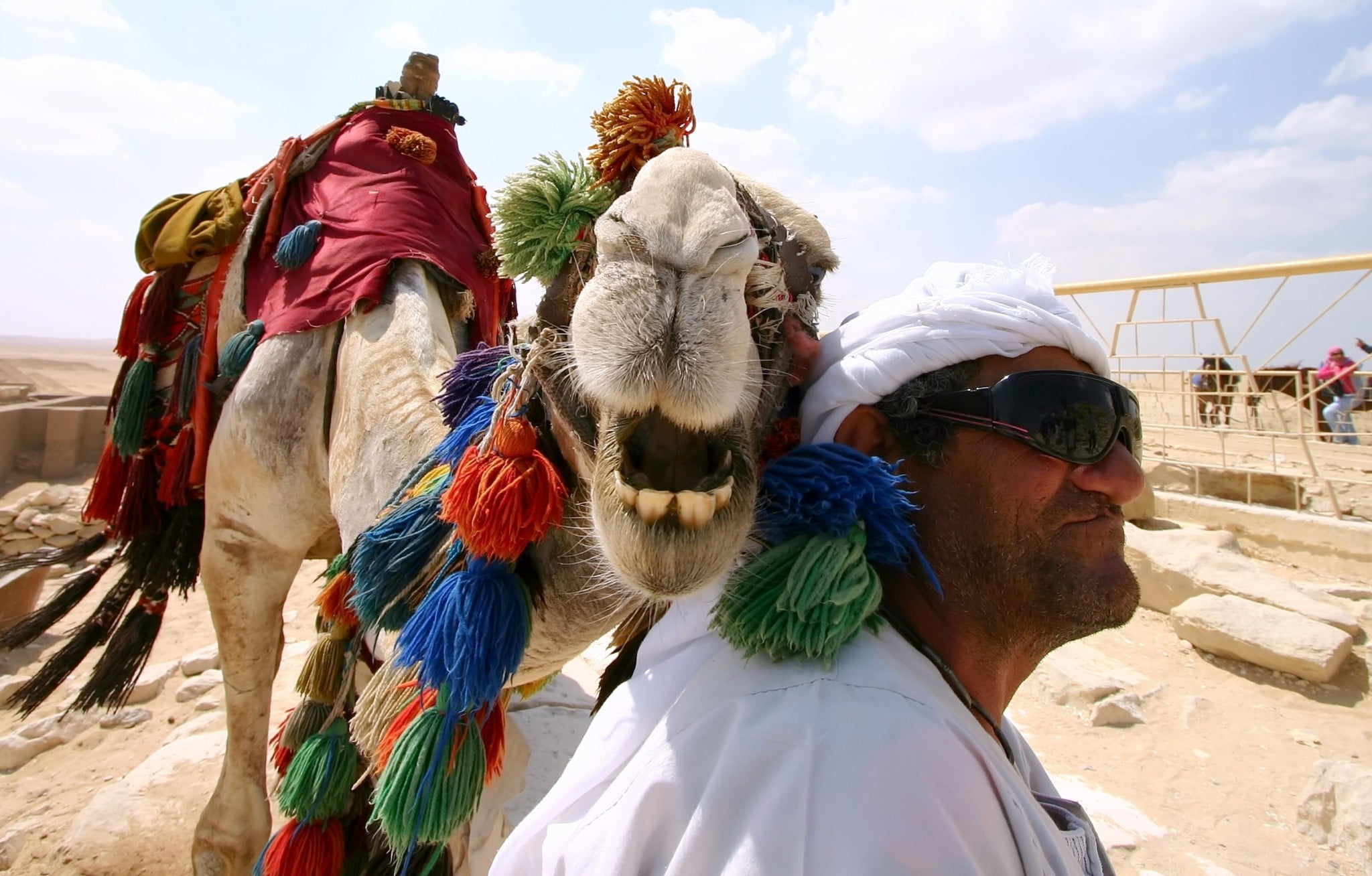