Following Missile Strikes on Syria, Trump Promises “WWIII Will Be the Greatest War, Probably Ever” 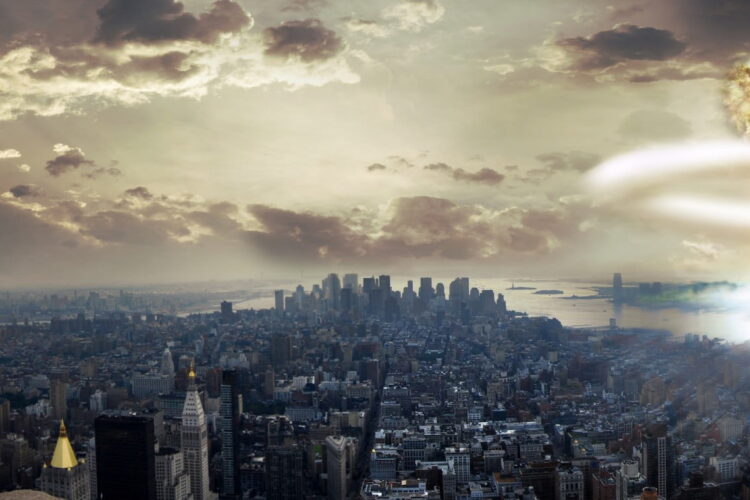 Following the missile strikes on a Syrian airbase where Russian troops were reported to be stationed, President Trump has announced the Russia-US war likely to follow would be the greatest ever.

“It’s going to be just terrific, and we’re looking at a lot of options, ok,” he said in a press conference. “We’re looking at nuclear, we have a fantastic nuclear program that I’m so proud of, and we have our submarines, we have to talk about the submarines, you know our submarines are just really really well built so I hear, and we have so many fantastic people about to become wounded warriors, who I’ll love.”

However, Trump added that he doesn’t like when “we announce our plans…we need to surprise them.”

“But I know that my many many supporters in the evangelical community will be excited that I’m bringing Revelation closer. Who knew that I’d be the one to say ‘World, you’re fired!’”

At press time, it was reported that the President had made a 3 AM call to former national security advisor Mike Flynn asking him whether a world war would be good or bad for the economy.