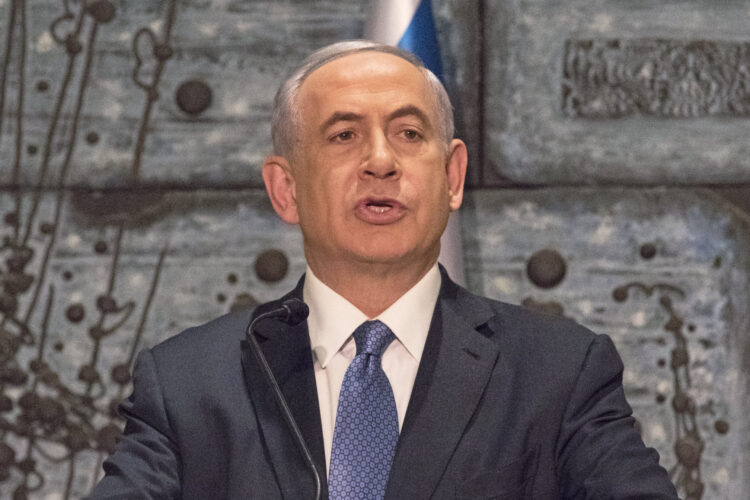 Mossad officials acknowledged Sunday that the future of the Jewish state is in jeopardy after British activist Asghar Bukhari exposed the agency’s long-running practice of stealing the shoes of political opponents.

“While I’m not usually one to admit defeat, I would recommend all Israeli Jews start looking for another country to obtain citizenship,” the Mossad official told The Israeli Daily. “Now that our enemies have discovered our shoe-stealing plans, we can no longer guarantee the safety of Israel’s citizens.”

While Mossad has dabbled in assassinations, renditions, and covertly creating nihilist Salafi-jihadi groups in Iraq and Syria, shoe theft has composed the backbone of the intelligence organization’s operations. After President Kennedy pressured Israel to abandon its nuclear program, Mossad stole the left boot of shooter Lee Harvey Oswald, causing Oswald to miss his real target, Texas Governor John Connally, and instead hit Kennedy. When President Nixon urged Israel to withdraw from Arab lands following the 1973 Yom Kippur War, Mossad agents hid Nixon’s favorite loafer in the Watergate Hotel. The subsequent search for the shoe caused the scandal which resulted in Nixon’s resignation.

RELATED: We searched hard for a related story but we were unable to find anything as stupid as Bukhari.

More recently, in a plan to destabilize the region and bring down unfriendly regimes in Syria and Libya, Mossad stole Tunisian street vendor Mohamed Bouazizi’s moccasin. Bouaziz’s self-immolation, his only option after discovering his shoe was missing, then triggered the Arab Spring.

With Israel’s opponents sure to place added emphasis on protecting their footwear, Mossad agents said they would likely no longer be able to affect world events. While refusing to comment on the policy implications of Israel’s likely dissolution, President Obama said he was relieved to finally have an explanation for why his Uggs kept disappearing.

In related news, #MossadStoleMyShoe is still one of the top trending hashtags on Twitter. 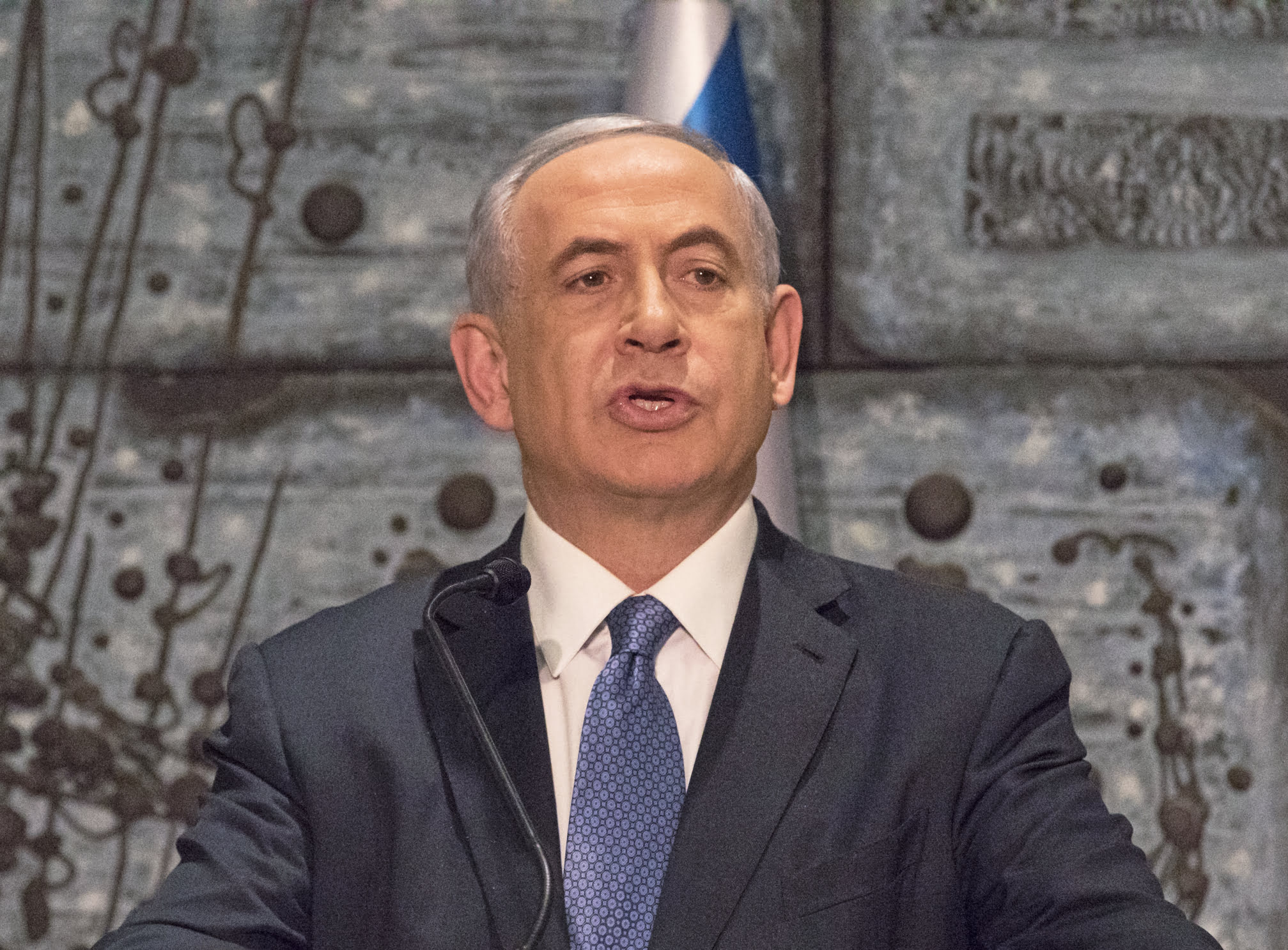