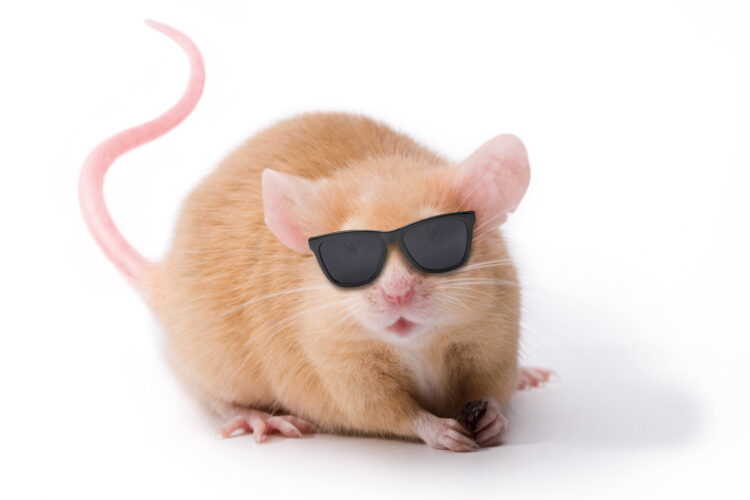 Was it a sign from the God of Israel? Or the hand of Mossad? Doesn’t matter much. The trauma and psychological damage is done, as approximately 80 people were injured in a mad dash set off when a mouse was spotted at a mosque full of worshippers in Morocco.

“First of all, the mouse wasn’t spotted. It was mousy-brown with beady little eyes. I know because it scurried over my bare foot.“ According to officials, those hurt were mostly women who suffered anxiety and minor boo-boos.

“Talk about the plagues in Egypt, this was the real deal. And as the official saying goes, ‘if you see one rodent, you can bet there’s a fuck-load more'”.

The cruel drama happened in Casablanca’s Hassan II mosque, packed full of worshipers on the holiest night of the Muslim fasting month of Ramadan.

A distraught woman was heard saying, “Zionists! It’s the only explanation.”

Eyewitnesses told The Mideast Beast, radicals were praying for Israel’s annihilation when dozens of women started screaming. The panic triggered a stampede; the tumult spread like wildfire with men racing to beat feet.

Unconfirmed sources later revealed that a mosque custodial engineer discovered what appeared to be a mouse drone. He couldn’t be sure if it was Israeli, despite an imprint on the bottom of the furry device that read, ‘Property of Rafael Advanced Defense Systems Ltd. Haifa, Israel.”