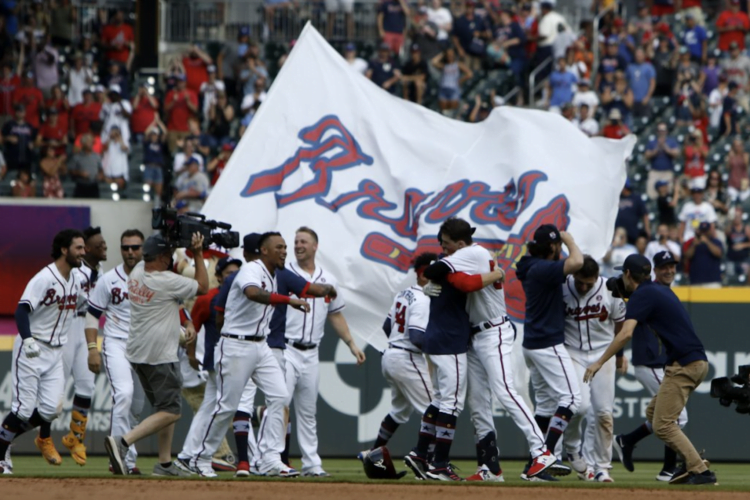 Manfred has already taken back the Commissioner’s Trophy and will fly to Denver to present it to the Rockies on Thursday.

“While the Braves technically did make the playoffs, beat the Brewers and Dodgers to make the World Series, and then beat the Astros in six games, we need to take a broader view of the word ‘champion,’” said Manfred, who earlier this season moved the All-Star Game from Atlanta to Denver to protest the voting law. “The Rockies lost their division by 32.5 games, but what’s important is that they have a really progressive governor. To me, that makes them the real champions.”