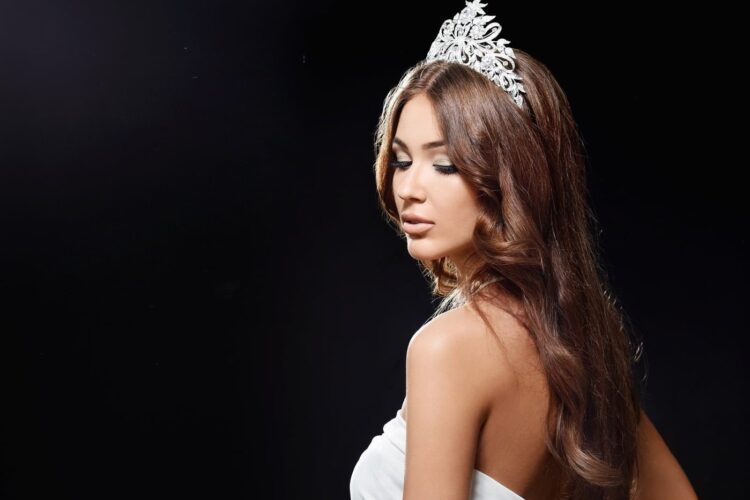 An embarrassing interview of Miss Jordan, Nida Abu-Khalil, from the proceedings of the 2015 Miss Universe Pageant is making rounds on the internet.

In the now-viral gaffe, Miss Abu-Khalil identified several Israeli cities as being a part of Palestine when asked to discuss zoning policies.

“Miss Universe is supposed to be cultured and eloquent,” stated a pageant insider. “This won’t bode well for the contestant if she can’t even read a map.”

Many pageant fans are increasingly disappointed with the intellectually inadequate contestant interviews. Comments such as “ugh we didn’t become sedentary for this stupidity” and “WTF, u dont see this dumbness coming from the other former british protectorates!!!” pepper online forums. Jordanian government officials declined to comment.

Even Hollywood blogger Perez Hilton chimed in, calling Miss Jordan a “Total disaster who should probably go back to second grade geography, and then the eyebrow salon. Yikes!”

Abu-Khalil addressed the mess-up with a Mideast Beast correspondent covering the pageant. “Ya Allah! I answered the question based on the 1945 boundaries on purpose, can’t you idiots understand a politically-conscious response? Also, I have a degree in geographic information systems from LAU.”

“It’s even sadder because her parents are from Haifa, and she grew up in a refugee camp,” lamented Abu-Khalil’s friend, Miss Syria, “It’s like she doesn’t even know where she’s from.”