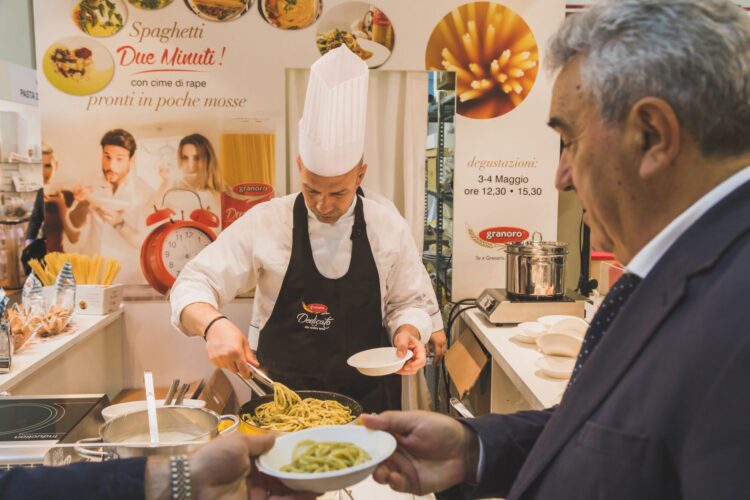 In what may be a turning point in Europe’s war against terrorism, an Islamic State cell operating in Milan has suspended all Jihadi-related activities and apparently retired to the Italian countryside.

“After this group was bitch-slapped out of Libya, we feared that Jihadi fighters might sneak onto refugee boats, cross the Mediterranean and launch lone wolf attacks in Italy. However, we have stumbled, ass-backwards, into discovering ISIS’s weaknesses: red wine, pasta, and prostitutes,” Italian Interior Minister Alfonzo Bonanno said.

RELATED: ISIS to Summer in Italy

The terrorist cell reportedly set up shop in Milan’s San Siro neighborhood. “Instead of slitting the throats of Catholic priests, opening fire on a building full of cartoonists or using a truck like a guided missile, this group decided to quit the rat race and go on a permanent vacation. Nowadays, the only time you’ll hear one of these warriors yell out ‘Alahu Akbar’ is when he’s lying in bed between an Italian bartender and a Swedish exchange student,” Bonanno explained.

President Barack Obama welcomed these latest developments noting, “In a world of complex threats, our security depends on all elements of our power. Horizontal diplomacy has the power to change minds and soften hearts. For this reason, the U.S. government has authorized a $400 million shipment of Viagra to Iran. Why do you think the Mullahs over there are so fucking cranky?”