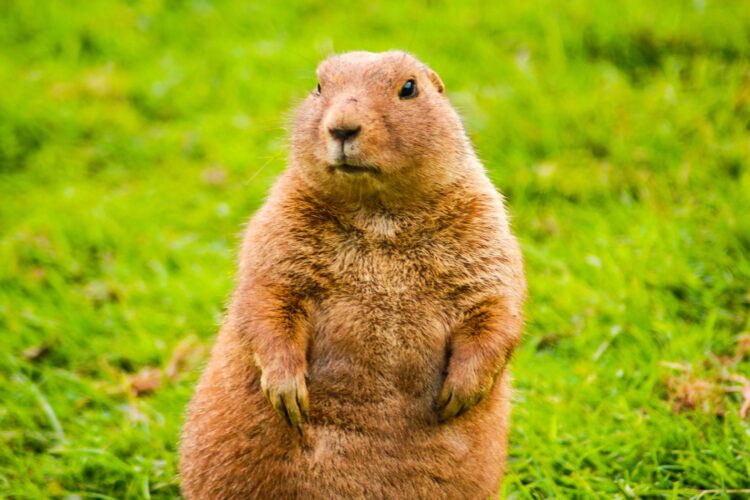 In a disappointing development for residents of the region, the Middle Eastern version of Groundhog Day ended with the groundhog seeing his shadow, an indicator that six more generations of war are ahead.

Thousands of onlookers from across the Arabian Peninsula and beyond gathered in Mecca to watch Bunxsutawney Bill come out of his burrow, hoping he would usher in an era of peace. But the rodent soon scurried back into his hole, meaning the Mideast can expect at least another 150 years of conflict.

“I knew I shouldn’t have gotten my hopes up,” said one Aleppo resident, who trekked all the way to Mecca for the spectacle. “I guess I’ll have to get back to my militia now.”

While Groundhog Day is an annual occurrence in the US, Bunxsutawney will not come above ground until the year 2149, when a new generation of Middle Easterners will come to Mecca to see the critter’s prognosis. But he does not have a good track record – the last time the marmot did not see his shadow was the 12thcentury B.C. 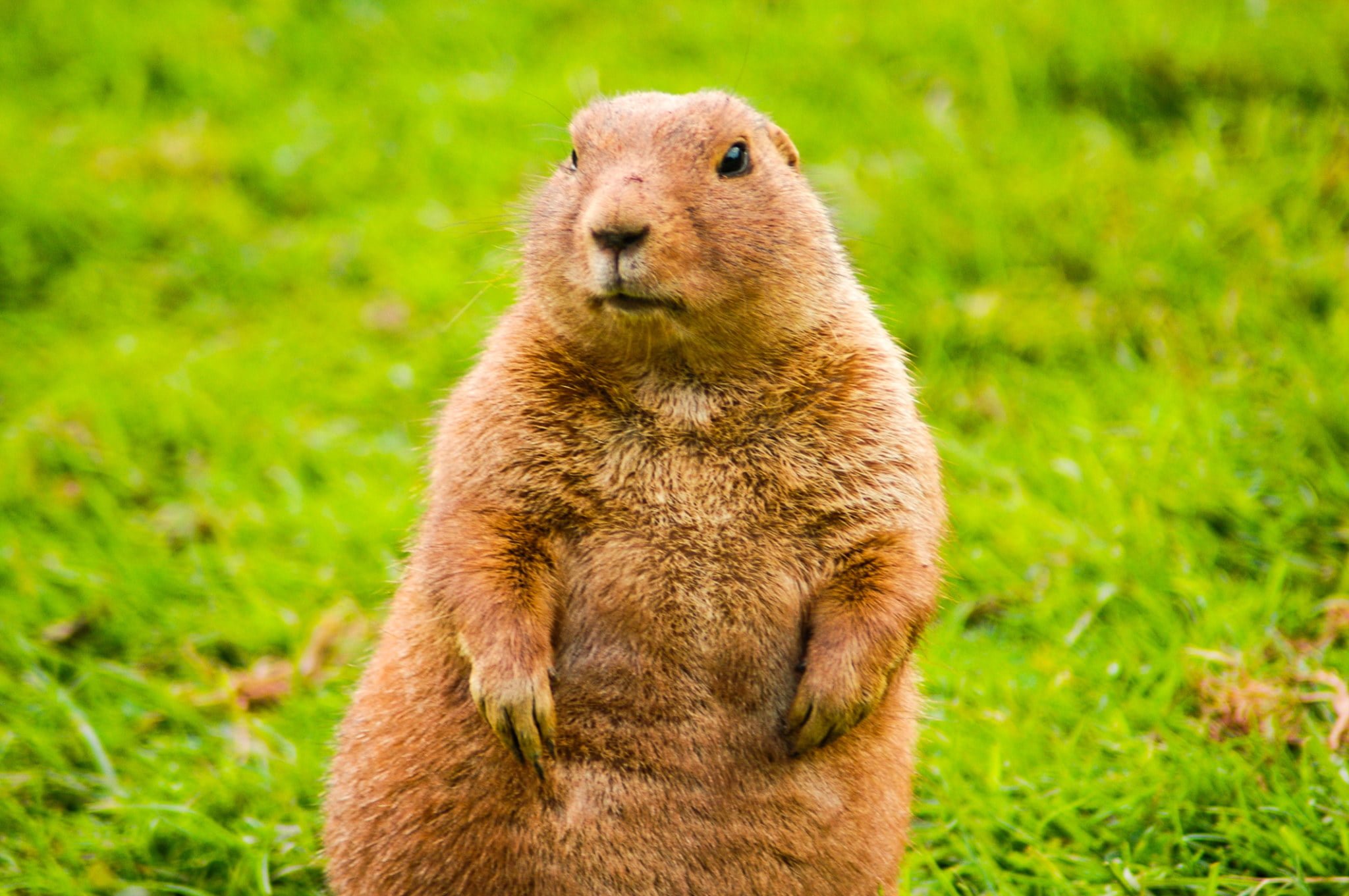