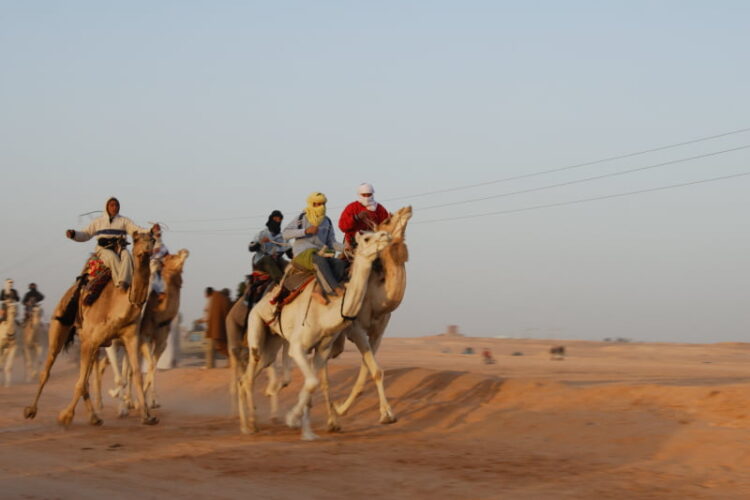 A delegation is due in Switzerland next week to argue their case before the International Olympic Committee. At a press conference in Doha, Qatar’s Sheikh Jamaal bin Tamim Al Thani, chairman of the International Camel Racing Federation (ICRAC) and co-chair of the bid, said: “Camel racing is hugely popular across nearly 40 countries that together account for over two billion people – yet it has never been seriously considered as an Olympic sport. It’s blatant discrimination that obscure, colonial sports like Badminton have a spot, and not our ancient sport, beloved from the shores of the Atlantic to the Pacific.”

Al-Thani was clearly referring to a bloc of European countries set to vigorously oppose the bid, citing the unfair advantage that desert climates give camel-racing countries. “We don’t have camels in Norway, so how is it fair to allow this so-called “sport” into the Olympics?” one pale delegate said.