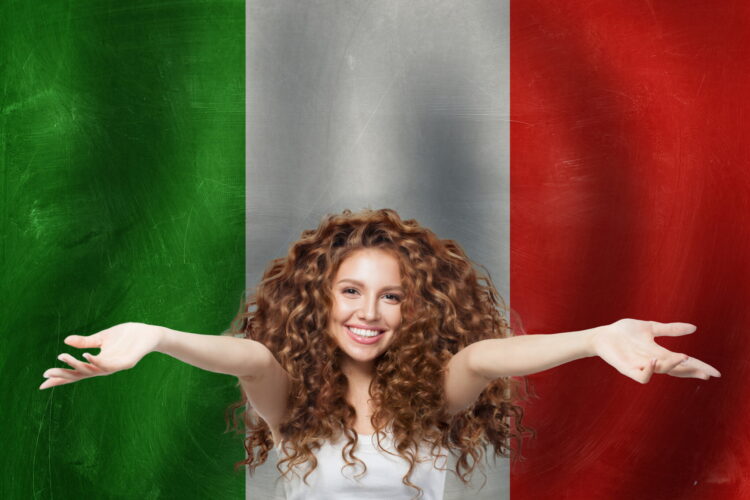 Taking a break from setting up secret military camps in Middle America, the United Nations has confirmed that beginning in 2015 Italian will be the formal language for all Middle Eastern nations.

Explaining the dictate, Jonathan Bourg, Head of World Domination, said, “We’ve been thinking a lot about why things over there just won’t calm the fuck down. Some say it’s the heat, but I was at an Illuminati meeting in Fort Lauderdale just last week. It was 80 in the shade and everyone was completely chilled.”

“Secretary General Guterres keeps on going on about the combination of geography, the weight of history and socio-economic pressures, but he’s just a total bore with an accent that no one can understand. What the hell does he know?”

“But then I was having a beer with the guys from the European Union and The Knights Templars, and they were like ‘have you heard how angry everyone sounds over there?’ Light bulb moment!”

“Arabic and Hebrew are just really loud and angry sounding. No wonder nobody gets on. For all we know they’ve been asking each other over to their place for a nice cup of coffee and a bagel, just to talk things over and get to a solution. But instead they just think the other guys is ‘screaming death to the infidels’; what a complete mind fuck!”

“So from January 1, everyone has to speak Italian. It’s the language of love and everyone sounds really cool when they speak it, hell, even when they yell. We’ll be delivering Berlitz DVDs (Rosetta Stone is so overpriced) to all addresses from Morocco to Oman, Egypt to Kuwait. First country to get to over 50% population fluency gets free Vespa scooters for all.”