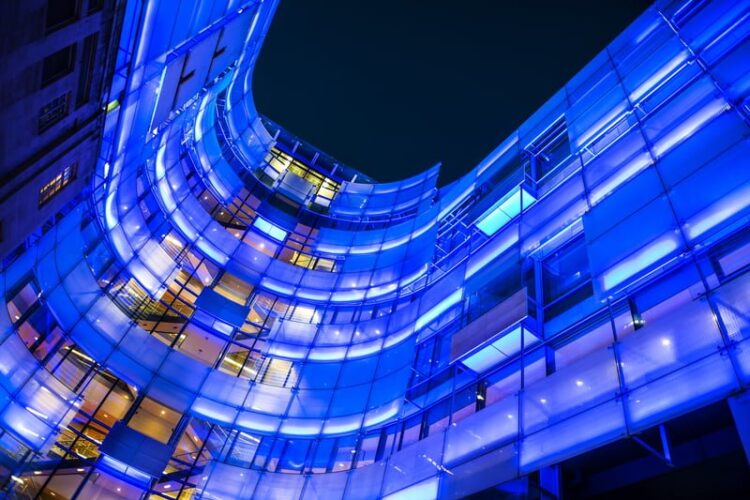 From its new London headquarters (image above) The BBC has issued a correction on its story of Miss Israel’s “photobomb” of Miss Lebanon at last month’s Miss Universe pageant, saying the bombing pictured with the story in fact occurred during World War II and was unrelated to the pageant’s controversy.

“Earlier today, the BBC shared a picture from a reliable source, Twitter user @MelGibsonFan420, that claimed to be from the Israeli aggression in Miami,” the BBC said in a statement. “It now appears the picture was, regrettably, from Hiroshima in 1945. However, we stand by our statement that Miss Israel’s actions caused more than 129,000 deaths.”

It’s not the first time the BBC has had to issue a correction after misattributing war-related photos to the Israeli-Palestinian conflict. The network previously came under fire for Tweeting pictures of the Syrian civil war and claiming they were from Gaza. Later, a video reportedly showing an Israeli airstrike turned out to be from the movie “Independence Day.”

While Israel was quick to point to the BBC’s report as evidence of its anti-Israel bias, the Netanyahu administration has itself made similar errors in the past. A video shared on the IDF’s Facebook page of an alleged stone-throwing incident turned out to be the climactic scene from the 1998 film “Deep Impact.”