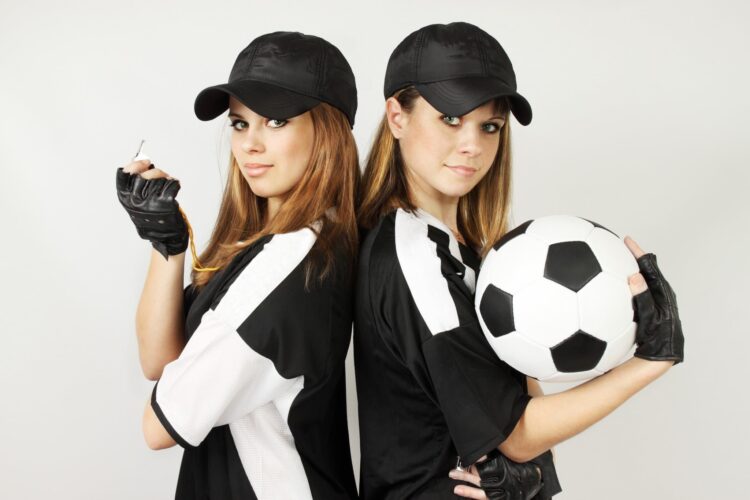 In a surprise announcement that caught the soccer world mostly not caring very much, FIFA unresigned kingpin Sepp Blatter announced that the 2019 Women’s Soccer World Cup is to take place in Northern Iraq and Syria. A smiling Blatter addressed the crowd of two journalists sitting next to ISIS emir Abu Bakr al-Baghdadi. “Abu is a bloodthirsty, genocidal, corrupt maniac,” beamed Blatter, “so of course we became best friends. I originally offered ISIS the 2026 Men’s World Cup, but they really couldn’t afford, ahem, I mean they couldn’t muster the international support that Putin and Qatar did. FIFA is committed to promoting the women’s game in parts of the world that don’t have much exposure to it. We’re also committed to helping soccer fans that are exposed to the women’s game on a regular basis to get some reprieve from that exposure.”

Al-Baghdadi chimed in: “Hosting hundreds of female soccer players from around the world is a great opportunity for our budding nation. We’ve had a lot single dudes with ugly beards who can’t get dates flock to our lands in recent months. I’m sure that they were hoping we can host a beach volleyball tournament, but by 2019 I think everyone would be happy with female soccer players as well. We don’t currently have our own female squad, but we do have enough guys with long hair who suck at soccer. When they’re covered head to toe in black rags, no one can tell the difference anyway.” 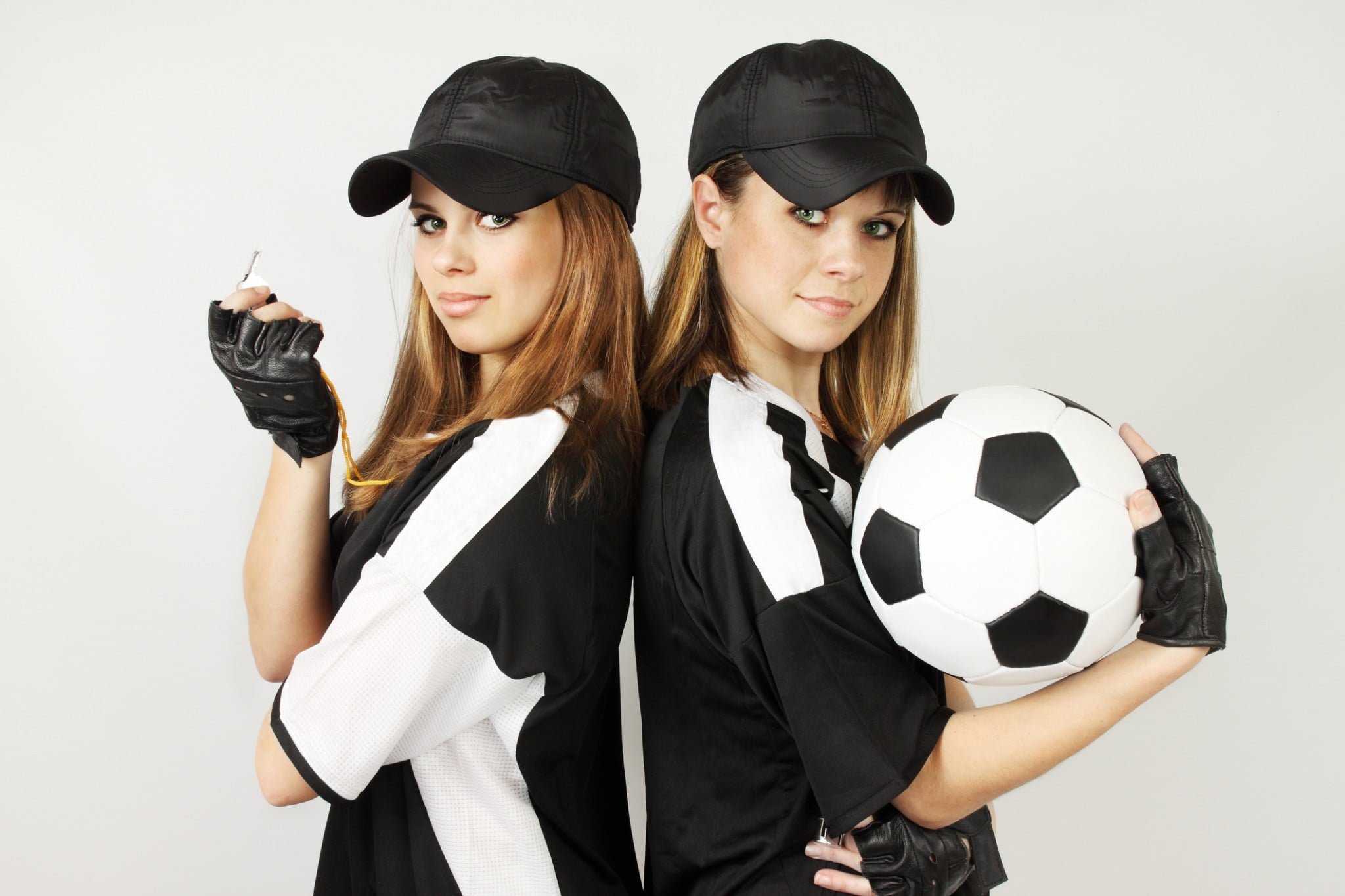