Mideast Analysts Begin to Ask the Question, “What If Everyone Just Chilled the Fuck Out?” 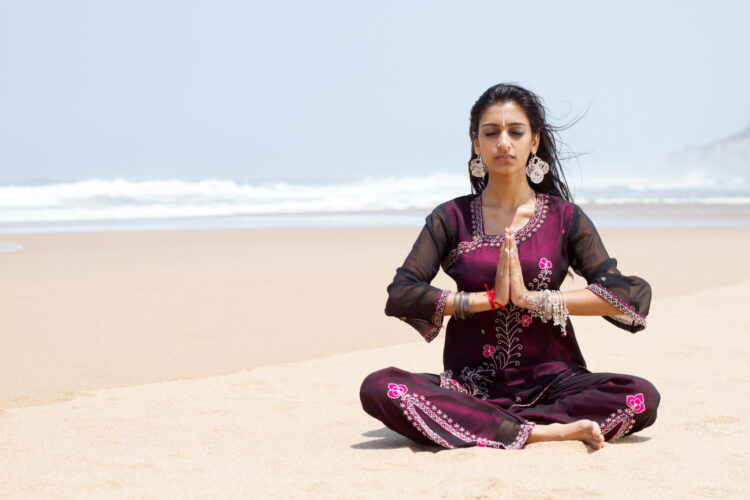 The questions usually asked whenever conflict erupts in the Middle East are, “How can we stop this?”, Who started it?” or “Again, really?” But now, some Middle East analysts are starting to ask an entirely new question: “What if everyone just ‘chilled the fuck out’?”

We spoke with Ezra Goldstein, head of a Washington DC based think-tank, about where this revolutionary idea is coming from. “I think it’s really logical actually.” Goldstein explained, “Everyone loves to play the blame game once the violence starts. But what if it never started?! If everyone just ‘chilled the fuck out’, Israelis, Palestinians, Syrians, Iranians, Saudis, think about how many fewer lives we’d lose! Just think about it!”

The thought process behind this novel approach is that if everyone ‘chilled the fuck out’, then no one would get upset about what anyone else did, and no one would even try to do anything to upset anyone else in the first place. 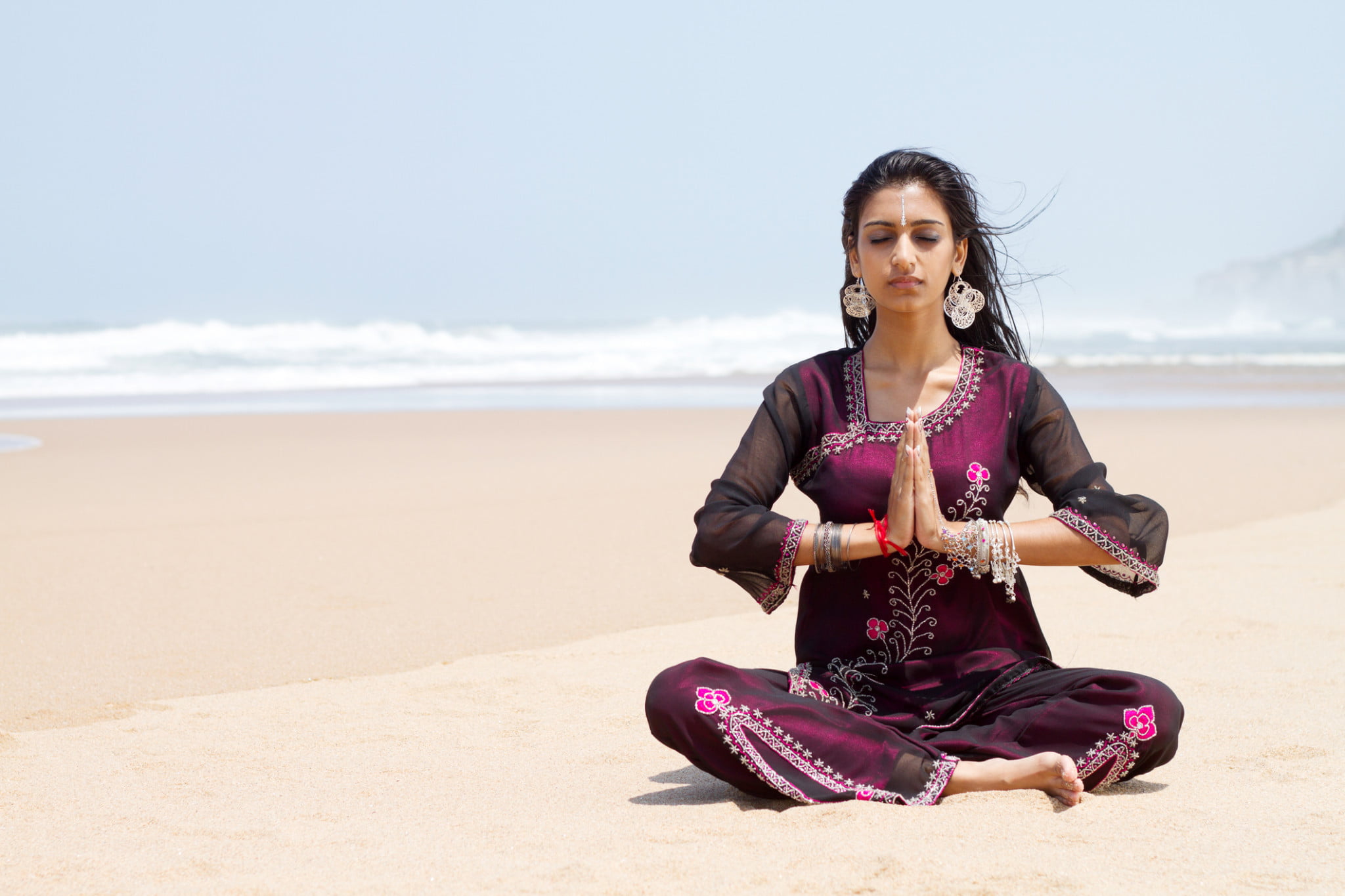