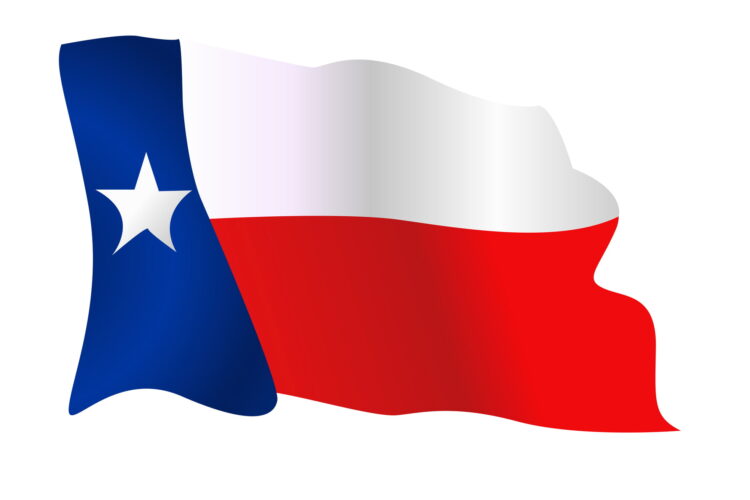 ISIS leader Abu Bakr al-Baghdadi has instructed lawyers to commence legal action against the state of Texas. A letter sent to Governor Greg Abbott outlines the case, “Our client objects to your attempts to take on the mantle of the birthplace of the ‘end of days’ with your so-called ‘biblical’ flood. It is a well-established fact that the end of the world will only commence within the confines of our region. Read your bible, people!”

A spokesperson for the terror group commented, “We have not taken this action lightly but frankly we felt we had to preserve what we believe is a vital part of our regional heritage. After all, once the oil runs out ‘biblical prophecy tourism’ is kinda of the only thing we’ll have left going for us. Plus, this has really brought everyone together, because you know, lawyers and Jews.”

A representative of Governor Abbott stated, “We consider this a frivolous lawsuit. The Governor has asked Pastor Joel Osteen to personally respond to this outrage. After all, how can ISIS suggest that we have any linkage to the bible when we have massive dicks like that running our churches?” 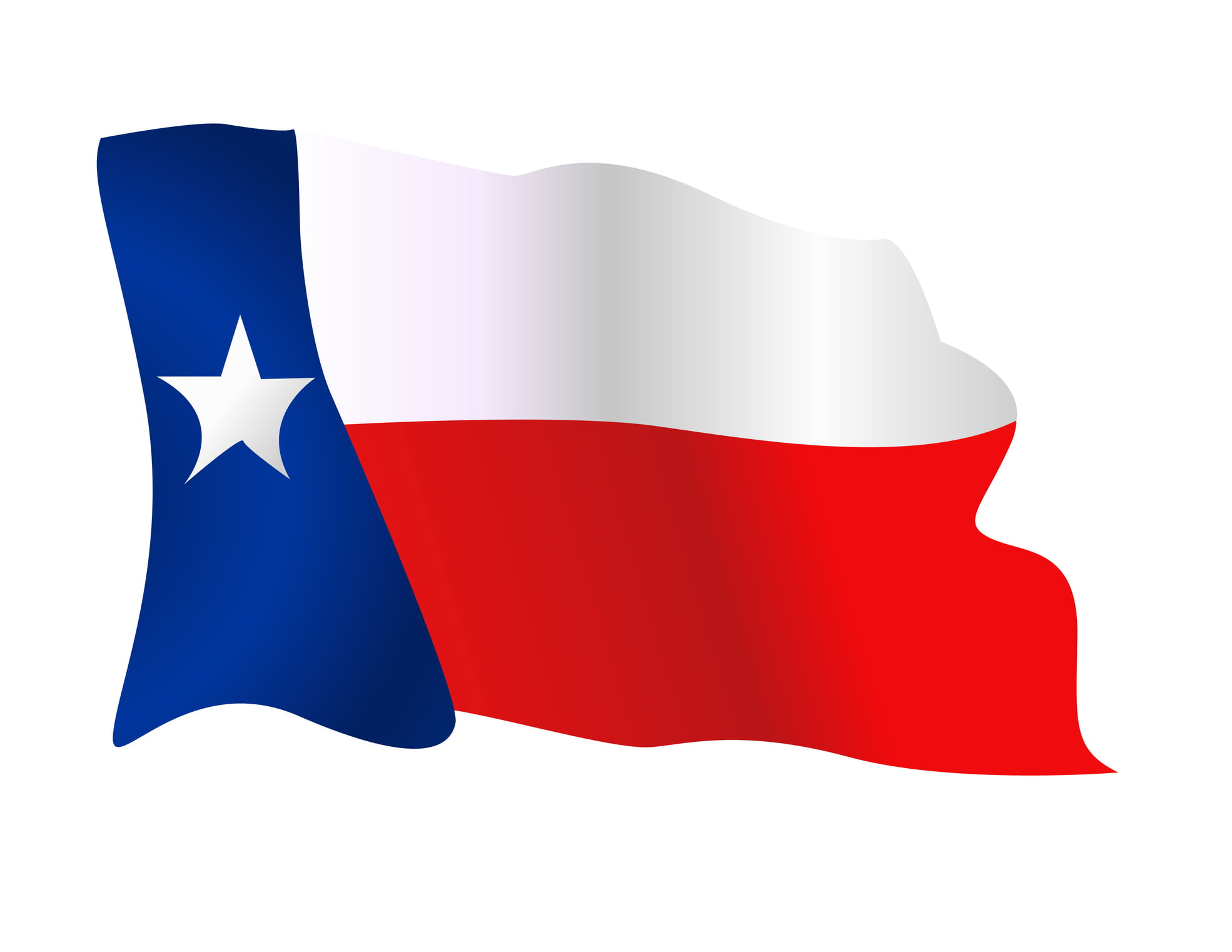