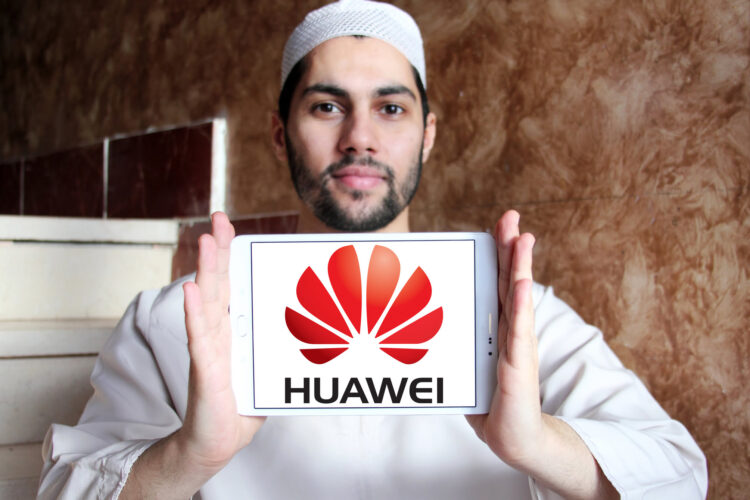 The Arab nations of the Middle East have issued a joint-statement welcoming Huawei, the Chinese communications company, to operate fully within their countries motivated solely by a desire to “piss off the Americans”.

The growing ire of the US as nations prove unwilling to listen to their warnings about allowing Huawei, which allegedly has links to Chinese state security services, to operate 5G networks has inspired Middle Eastern nations to welcome Huawei with open arms.

“We hereby welcome Huawei to operate fully within all our countries”, the Arab League said in a statement. “The Chinese company and their secret services are welcome to set up their networks here in defiance of the United States. We welcome China with open arms!” It is likewise understood that the remaining fifty square feet of Islamic State’s territory in Syria has also embraced Huawei “even though hardly anybody here has phones anymore”, according to one resident in the war-torn region.

The move, however, has quite unsurprisingly backfired with one United States official saying that they “couldn’t give any less of a shit even if we tried”, adding that “they can go ahead and expose themselves to national security breaches at the hands of the Chinese as much as they want, by all means, be our guests.”

It has since been reported that the Arab League are “rethinking” their anti-Western tactics. 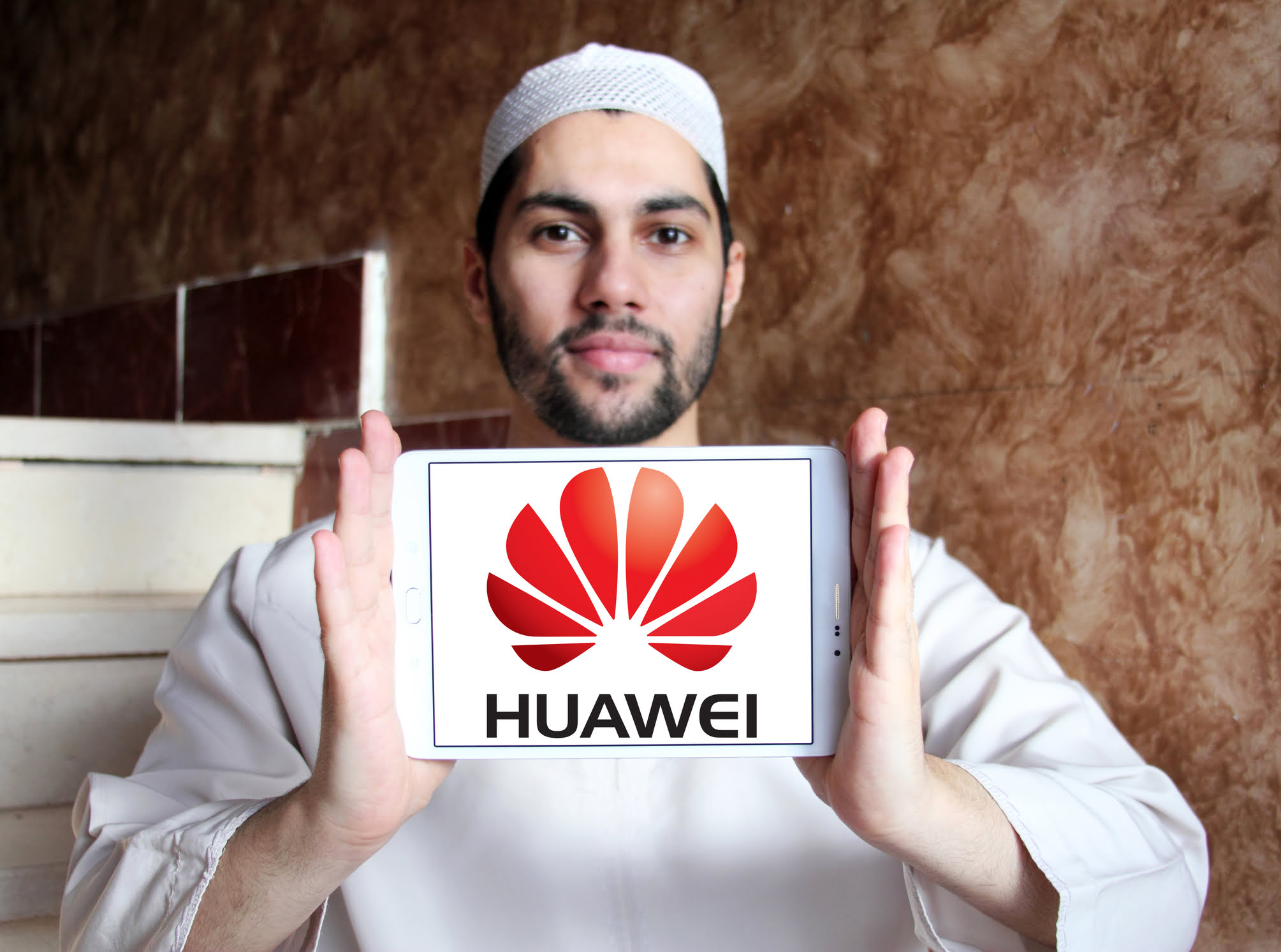