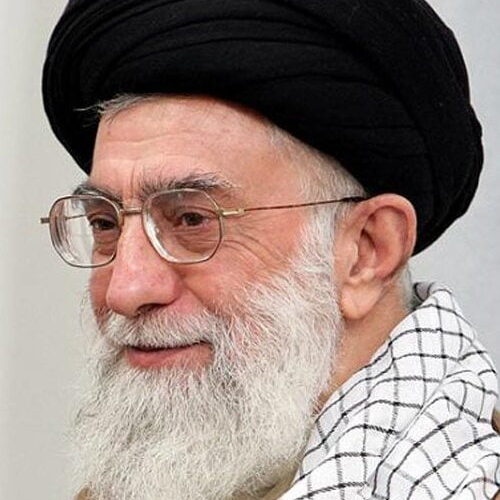 Leaders from across the Middle East unequivocally condemned the murder of 12 French citizens at the offices of a satirical newspaper, declaring the murder of journalists to be the job of the government alone.

“The Egyptian people and government are appalled by the terrorist act that the French capital witnessed today,” said Egyptian President Abdel al-Sisi, whose government is currently holding several Al Jazeera reporters prisoner. “Freedom of the press is a sacred and fundamental right that should only be denied by the state.”

Iranian Supreme Leader Ali Khamenei echoed Sisi’s sentiment, saying the murder of individuals as a means to silence political expression is completely unacceptable unless directly ordered by the country’s leader and carried out by government forces.

“Terrorist groups should not be allowed to repress political speech or activities through violence,” said Khamenei. “That’s what you have a government for.”

In a joint statement, the rulers of Saudi Arabia, Yemen, Oman and several other Arab countries called the mass shooting “tragic, unacceptable and totally not sanctioned by the government.” Israeli Prime Minister Benjamin Netanyahu, meanwhile, noted his country’s commitment to freedom of expression, boasting that journalists could print anything approved by the military censor, other than what takes place, according to foreign reports, in Dimona.

Syrian President Bashar al-Assad could not be reached for comment, as The Israeli Daily has not heard back from the reporter sent to interview him. 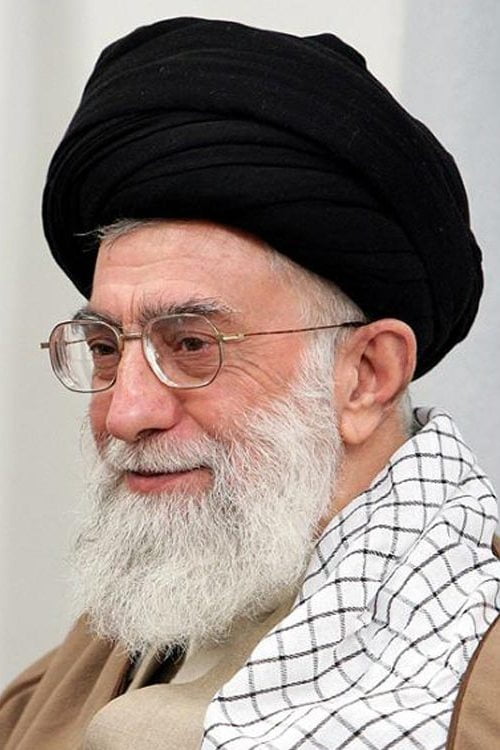