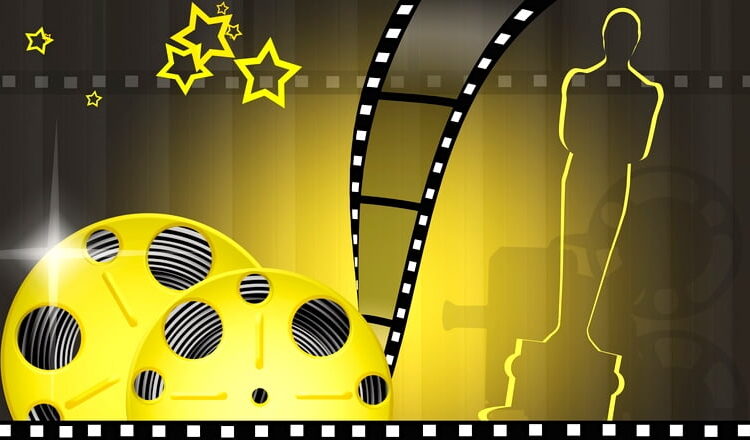 Accordingly, the United Nations expressed their love by calling the event a “war crime”. Hamas, ISIS, Al-Qaeda, the European Union, Iran, and that hipster psychology major that thinks he knows everything issued condemnations as well.

But Bibi is taking his detractors in stride. “Haters gonna hate,” said the Prime Minister.

In spite of Netanyahu’s spunky fresh style and obvious over-50s sex appeal, some worry that the Prime Minister’s jokes may fall flat. “He’s somewhat risk-adverse,” admitted Oscar producer Rudy Publican. “We’re hoping that he’ll find it in himself to be a little more explosive.”

Others say Bibi’s humor is just right. “Bibi’s hilarious!” gushed Iranian Supreme Leader Ayatollah Khamenei. “I always think he’s gonna drop the bomb on us, and then it’s like, ‘Nope! Psyche!’” Even John Kerry, nominated for his comedy, Peace in the Middle East, mused on the Prime Minister’s “Gotcha” humor. “He’d say, ‘I want a two-state solution!’ and then I’d be like, ‘Really?!’ and then he’d be all, ‘JK JK’. It’d get me every damn time!”

Benjamin “Punk’d“ Netanyahu is also being criticized for accepting the invitation so close to Israel’s elections. U.S. President Barack Obama was overheard slamming the announcement with remarks like “not cool” and “no, just no”.

Those in charge of the Academy Awards did make one thing clear to Netanyahu: “we have a bitch-slapping team on standby in case you mention ‘Iran’ one fucking time during the Oscars.”