Mexican Cartels Angry ISIS Getting All the Attention 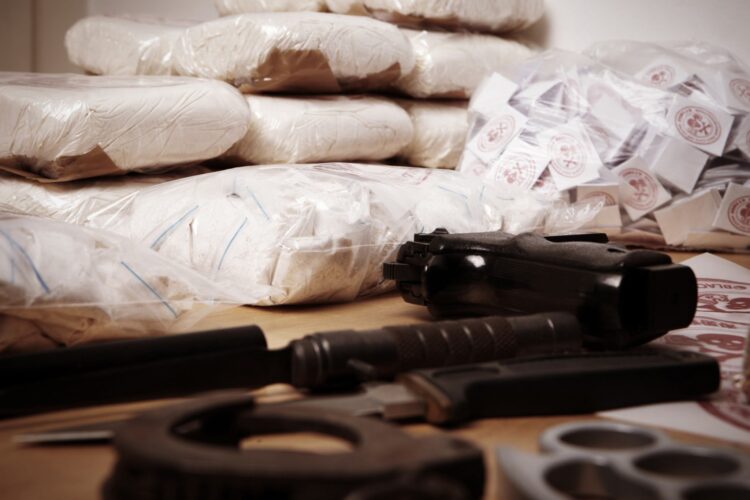 MEXICO CITY — Last week, a spokesman for the notorious Mexican Sinaloa drug cartel reportedly complained to journalists that despite the high levels of violence in the region, ISIS is still getting the lion’s share of the world’s attention.

A cartel spokesman was quoted saying, “We really try our hardest to be the most brutal gang in the world. We perform and/or offer dismemberments, beheadings, immolation, you name it, but I’m really not sure what more we can do at this point.”

Last week, Mexico surpassed Iraq in intergang related fatalities. According to the Annual Armed Conflict Survey by the International Institute for Strategic Studies, fatalities from the Mexican drug war reached 23,000 in 2016, coming in second behind Syria.

“I’ve really got to hand it those folks over at ISIS’ marketing department; they really do know how to capture an audience.”

On Friday, the cartel announced it was conducting focus groups in the hopes that they could develop a stronger media strategy. “Come on, is it really too much to ask for more likes and shares on Facebook?”, noted one of the gang leaders.