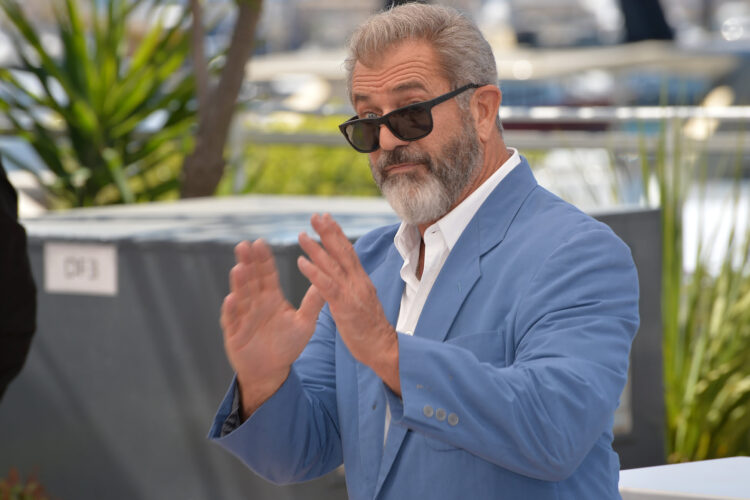 Actor and director Mel Gibson announced that she has transitioned and now identifies as a woman, a move that came a day before Gibson declared her candidacy in the controversial “Miss Hitler 2020” pageant.

“I’ve always kept the real me buried deep inside, but it’s time to stop hiding and let my spirit shine,” said Gibson, who will now go by the first name ‘Eva.’

Gibson immediately announced her candidacy for the Miss Hitler pageant, which features woman clad in Nazi gear and asks contestants to explain why they “love and revere the Third Reich of Adolf Hitler.” Gibson, who has been accused of anti-Semitism on several occasions, explained that she “has nothing against the Jews” and that her decision to transition a day before entering the pageant is a pure coincidence.

As of press time, Gibson has reportedly decided to transition back to “Mel” after he learned he was not selected for the Miss Hitler competition.