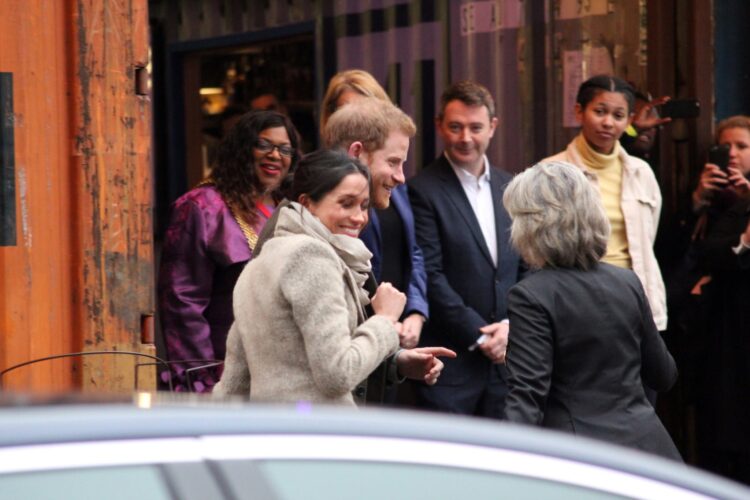 Prince Harry and Meghan Markle’s marriage may be heading towards an abrupt end, as the royal couple’s financial troubles begin to pile up. According to Omid Scobie, an expert on the British royals, Harry and Meghan “face a very tough” financial future, as their ‘Megxit’ from the British royal family has coincided with the international financial crisis caused by Covid-19. Meghan has reportedly become desperate after realizing that royalties from her husband’s Nazi costume stand-up shows are drying up faster than the Sahara desert.

According to royal sources, Harry’s father, Prince Charles, has “agreed to pay a private contribution” to his son and his wife, but apparently the sum is not big enough to cover the modest seven-digit price tag lifestyle to which the humble Markle has grown accustomed.

Queen Elizabeth is ready to bring an end to Harry’s marriage to Meghan, say sources close to Buckingham Palace.

“We have spoken to many princes in the Gulf states and Saudi Arabia, and several of them have shown considerable interest in taking Markle off our hands. They might even have to hold a bidding competition over her!” said a source in the British Foreign Office, which has been looking into the matter on behalf of the Queen. “And since we cannot force people into arranged marriages in the UK, at least not yet, we have subtly lead the Duchess of Sussex to understand that it would be beneficial for her to divorce Harry and marry one of these dashingly handsome Middle Eastern Dukes, who all have at least a billion petrodollars in their ghutras. We wouldn’t want her car to mysteriously collide with paparazzi or anything”. 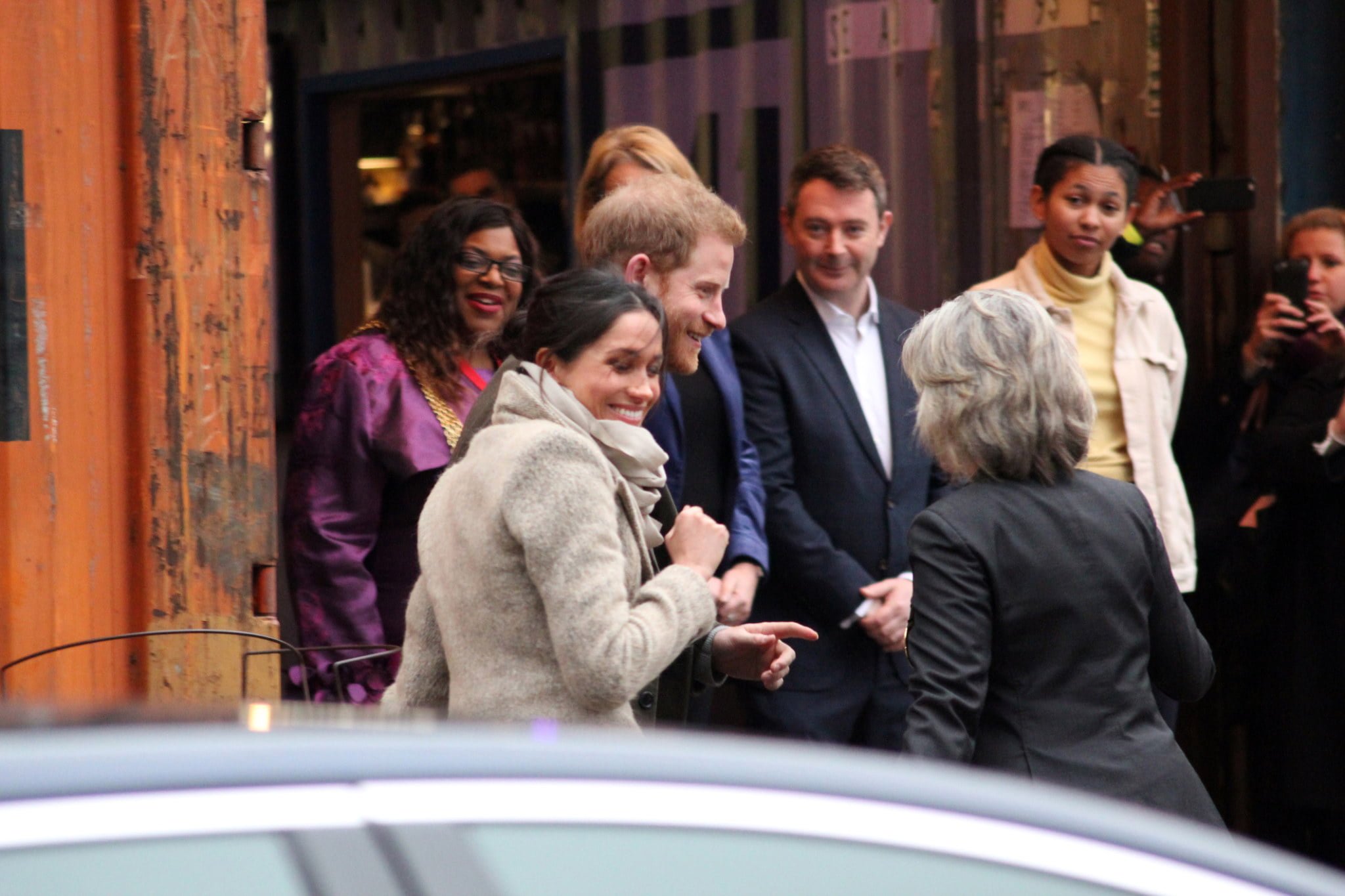