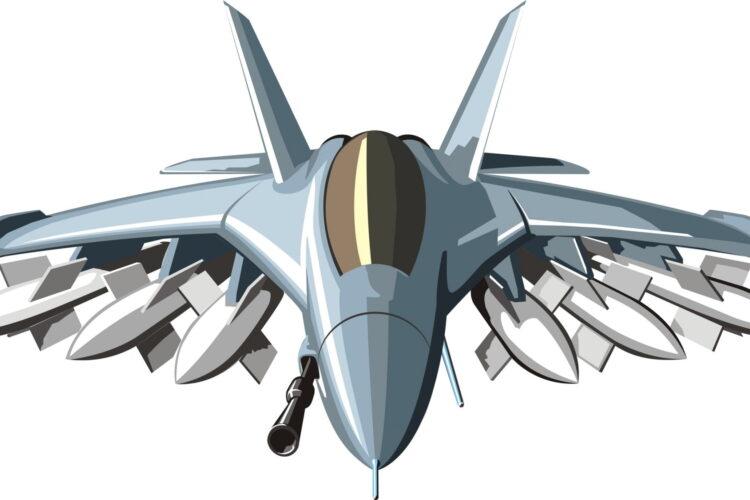 LONDON – After many months of accusations of bias from the political Right, media outlets have been taken by surprise by attacks from the other side of the aisle.

UK Labour’s shadow Home Secretary, Diane Abbott, has lashed out at media over reports that she tweeted a misleading photo regarding  joint US, UK and French air strikes on Syrian military installations.  Ms Abbott has described as “pathetic” criticisms of her photo of a recent US fighter jet strike on Syria.  “Why does it matter if the photo wasn’t recent, wasn’t of US jets, wasn’t in Syria, and wasn’t real?”

UK opposition leader, Jeremy Corbyn (who isn’t anti-Semitic), defended his shadow cabinet colleague saying: “My friends in Hamas have been using faked photos and photos from other countries for years, and no-one has seemed to mind.  I suspect that (((influential groups))) who control the media are behind this vicious demand for accuracy.”

It is expected that Mr. Corbyn will retract his statement shortly, claiming that he “didn’t get a good look at the picture”.