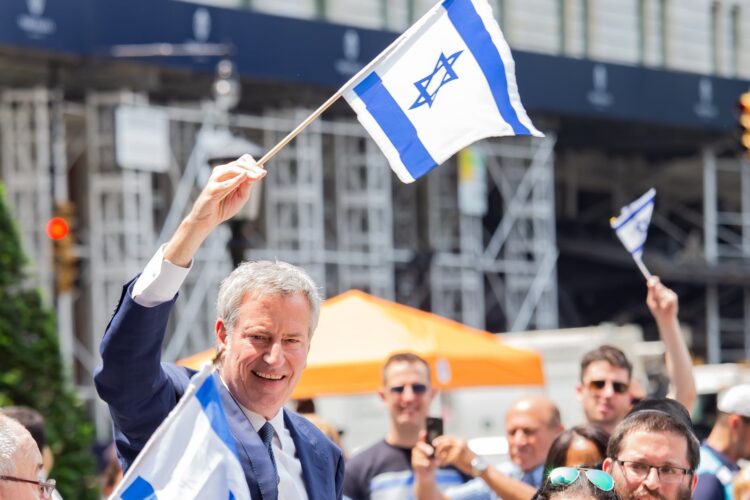 After breaking up an illegal and massive gathering of ultra-orthodox Jews in New York City this week, Mayor de Blasio felt it was appropriate to send a reminder to the entire Jewish community that they deserve to be called out specifically for their actions. Through this act of public service, the mayor aptly celebrated Israel’s Independence Day, the birth of the modern Jewish state, by reminding “the Jewish community” why being lumped together and blamed collectively is one of the reasons they should count themselves lucky they have a state.

Many Jewish New Yorkers were initially outraged at being called out en masse, especially when they wouldn’t be caught dead at that other synagogue, you know the one. However, they felt better when the mayor’s office explained that it was all a performance art piece to demonstrate the need for the State of Israel.

“This tweet was clearly in recognition of Israeli Independence Day” said stressed-out staffer, and part time hot-dog salesman, Frankie Alto. “What the mayor was trying to say was, “it’s stuff like scapegoating demonstrated here that makes them Jews want to have their own state and thank God they now have Israel because 1930s-style tweets like this could really set a ball rolling.”

“Sorry to any Yids I offended with this,” said the Mayor later that day. “I obviously want them all to feel safe in this city. I was just trying to spread a little extra joy to the state they’re actually loyal to.” 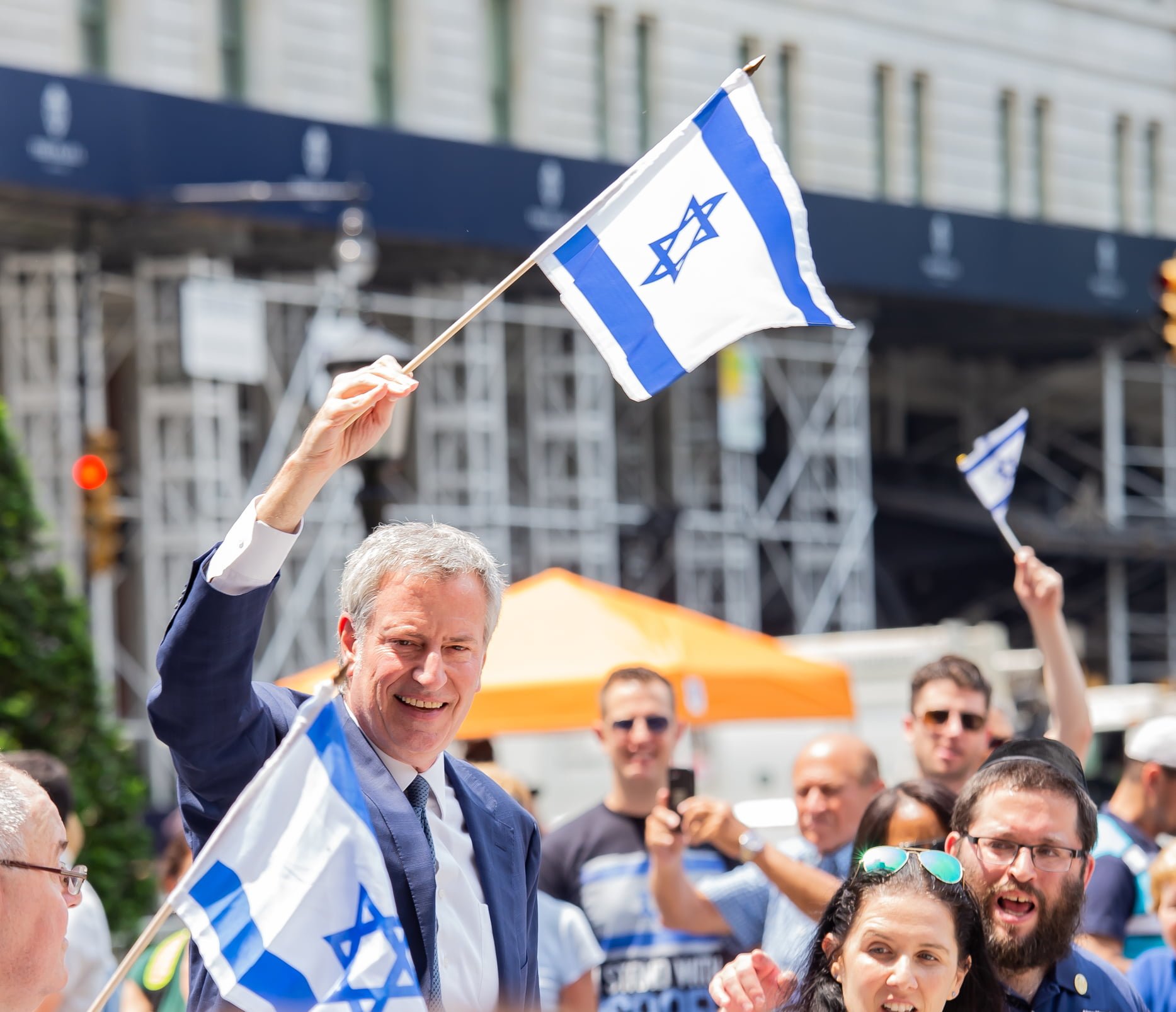