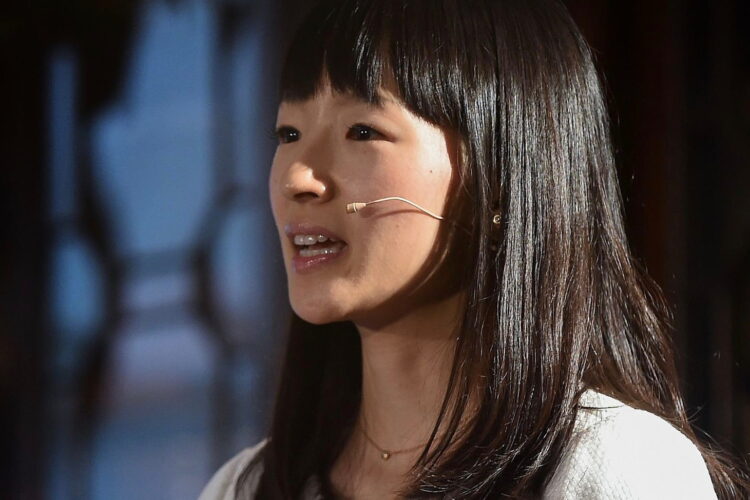 Saying that the nation’s involvement in the region does “not spark joy,” newly-named Defense Secretary Marie Kondo announced she will withdraw all US troops and diplomats from the Middle East.

President Trump’s surprise pick to replace Jim Mattis, Kondo took only 15 seconds to ditch the country’s entire web of alliances and longstanding hostilities and abandon any relations with the Middle East or the rest of the Muslim world.

“The secretary examined the country’s troop presence in Afghanistan and Syria, it’s complex alliances with Turkey, Saudi Arabia and Pakistan, its role as peacemaker between the Israelis and Palestinians and its 40-year cold war with Iran and decided that none of these things sparked joy,” a Defense Department spokesman announced. “She will be ending all ties to the region by the end of the day, and tomorrow will take a look at Latin America.” 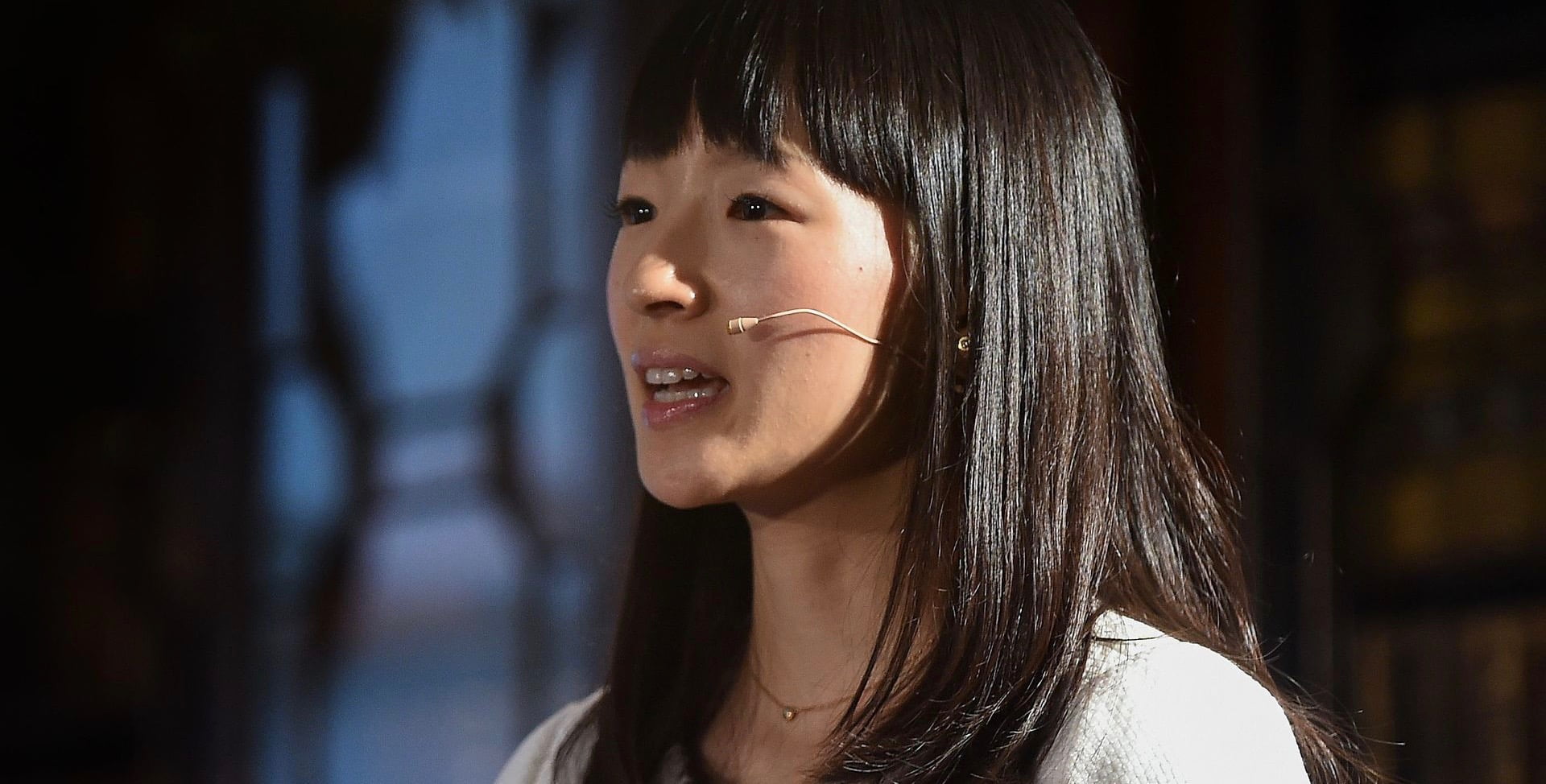