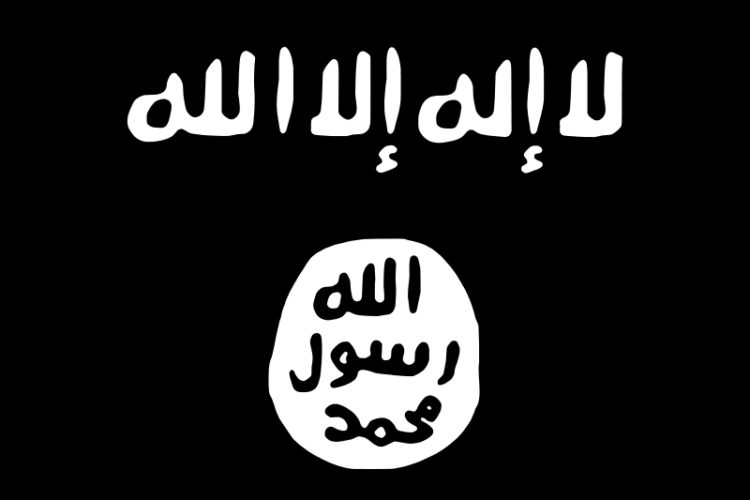 By Yo [Public domain], from Wikimedia Commons

Walid al-Mukdasan, the man hired by ISIS to design and produce their flags, has been let go by the terror group in a move which many of the designer’s longstanding critics say is “better late than never.”

Pressure has long mounted on the group’s leadership to fire al-Mukdasan who designed the notorious flag constituting the shahada and the so-called Seal of Mohammed.

“I mean, have you seen that thing”, one prominent critic commented. “it’s an absolute joke. You call that messy squiggle a circle? My seven-year-old child draws better circles than that, and she’s a girl! A girl! A girl can draw better than a grown man. The utter shame of it!”

“Well, we kind of weren’t paying all that much attention when he submitted the first designs, you see”, one ISIS spokesman explained. “We weren’t expecting to get so high-profile so quickly and by the time anybody senior in the organization had noticed just how shit it actually was, we felt it was too late to say anything so we just kind of rolled with it.”

“But it gets to a point when it just gets embarrassing filming yet another video of yourself decapitating an infidel in front of such a shitty flag. I mean, how can you strike fear into the hearts of the non-believers when there’s this thing that looks like a toddler’s finger painting behind you. Do you think the Trump organization would consider selling us the Stars and Stripes?” 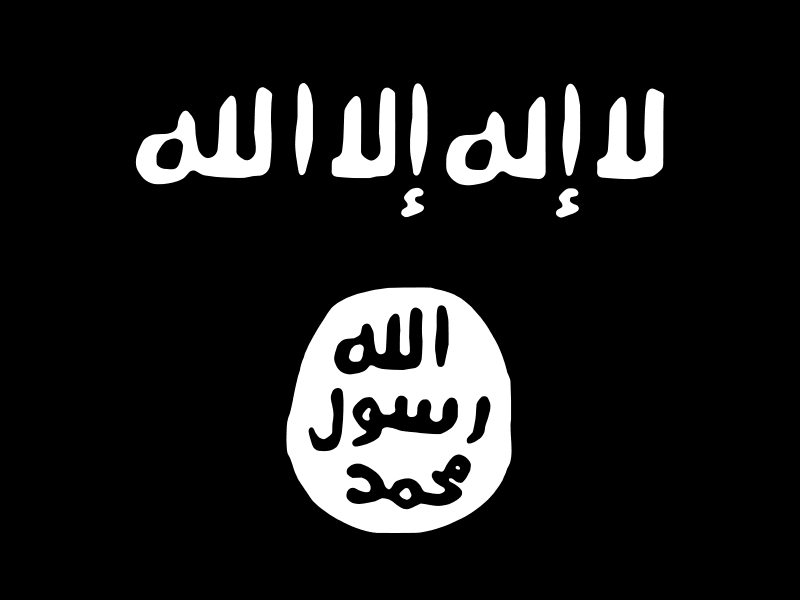