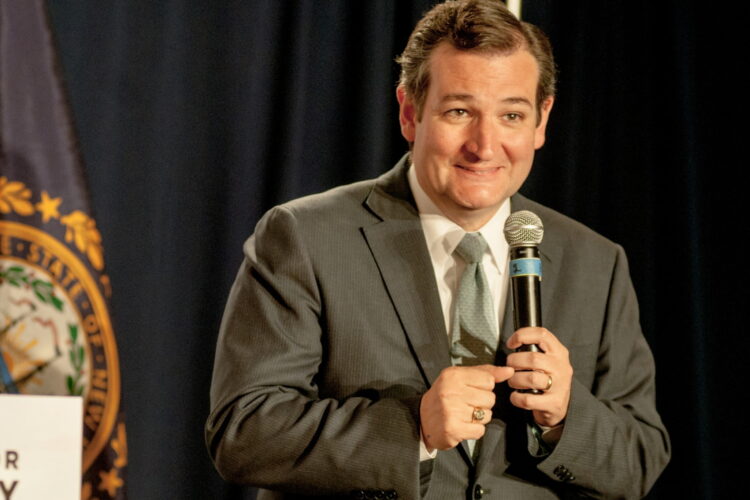 At a stump speech in Iowa yesterday, the robot known as Republican presidential candidate Ted Cruz reportedly got its wires crossed when it proclaimed to an audience that it “is not afraid to say ‘merry Christmas’ to Islamic Terror.” Cruz’s owners, Republican super-donors Charles and David Koch, told reporters that the machine must have mixed up its pre-set recordings. “It really only has four set topics it can talk about,” Charles Koch explained. “It has ‘Islamic terror’ mode, ‘War on Christmas’ mode, ‘Benghazi’ mode, and ‘defund Obamacare’ mode.”

Ted Cruz first experienced signs of wear to its system when it went haywire in 2013, speaking for 21 straight hours on the Senate floor, reciting passages from Green Eggs and Ham aloud to the senate. Cruz’s handlers were able to play off this malfunction as an intentional filibuster, but the results of the glitch were catastrophic, resulting in a 16-day government shutdown.

The Koch Brothers told reporters that they will decide today whether to pay for repairs on Ted Cruz’s defects, or to just scrap it for parts like they did with the Scott Walker model.

The White House also released a statement regarding the bot known as Barack Obama, saying that they plan to upgrade the program, as the present Obama model is utterly incompatible with the Israeli’s current Benjamin Netanyahu model.