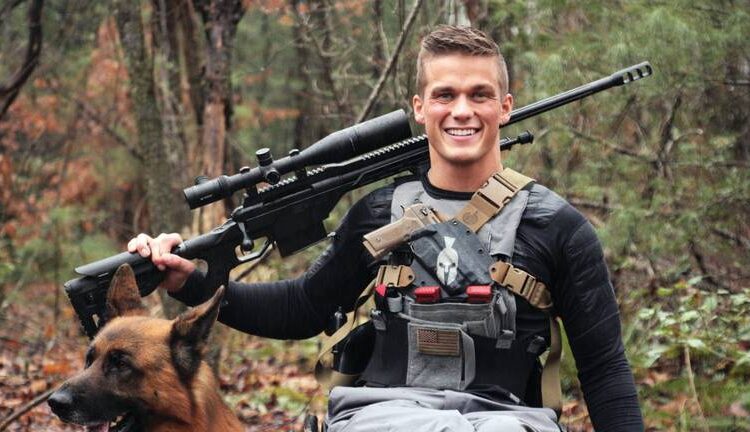 Image courtesy of The Charlotte Observer at https://bit.ly/36KL7Kb, 5 November 2020

Ending the religious dispute, Cawthorn explained, opened the door for a broader reconciliation.

“Once we accepted Jesus Christ as our Lord and Savior, all the other issues just kind of melted away,” Abbas explained. “Now, neither of us care whether we call it the ‘Temple Mount’ or ‘Haram al-Sharif,’ or who controls the Cave of the Patriarchs in Hebron.”

“Muslims already believe Jesus is a prophet, so Muslims are pretty easy to convert,” Cawthorn said. “I haven’t had a lot of success flipping Jews in the past, so Netanyahu I am pretty proud about.”

Cawthorn said that he convinced Netanyahu to convert after explaining that numerous bottles of soda are served at church gatherings, and that no one keeps a close eye on what happens to the empty soda bottles following service.  Netanyahu, however, said the potential earnings from bottle deposits were simply a bonus and not the driving force for the conversion.

“Frankly, after 14 years as the leader of 15 million Jews, it started to feel like playing small ball,” Netanyahu said. “Now I can be the leader of 2.3 billion Christians, once I get this Pope Francis guy out of the way.”