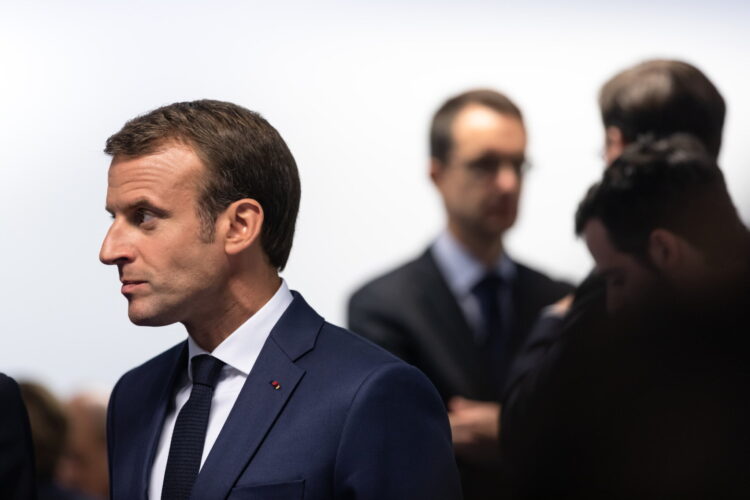 French President Emmanuel Macron has once again angered some of his country’s Muslim citizens, this time by appearing as the Prophet Muhammad on Saturday evening at a Halloween party.

In what aides called an effort to stand up for free expression and speech in the face of a series of gruesome terrorist attacks, Macron arrived on a camel at an event at Elysée Palace donning a traditional Arab gallabiyah, a turban and leather sandals while carrying a sword and a Quran. He also appeared to have darkened his face with shoe polish and, to top it off for historical authenticity, he was walking hand-in-hand with the cutest little six-year-old girl.

“[Canadian Prime Minister Justin] Trudeau was a big help in putting this costume together,” Macron later told The Mideast Beast.

Macron had already angered some Muslims, both in France and abroad, by defending the right of French publications to print cartoons of the prophet following the murder of schoolteacher Samuel Paty and later three worshippers at a Nice church by radical Muslims. World leaders including Turkish President Recep Tayyip Erdogan, who suggested the French leader “needs some sort of mental treatment” because of his vows to crack down on radical Islamism, have taken offense to Macron’s emphasis on freedom of expression.

“I would say that the costume is 50 percent my way of standing with Samuel Paty, the Charlie Hebdo staff, and other victims of radical Islamic terrorism on the side of free speech,” Macron said. “And the other 50 percent is about just pissing off Erdogan.”