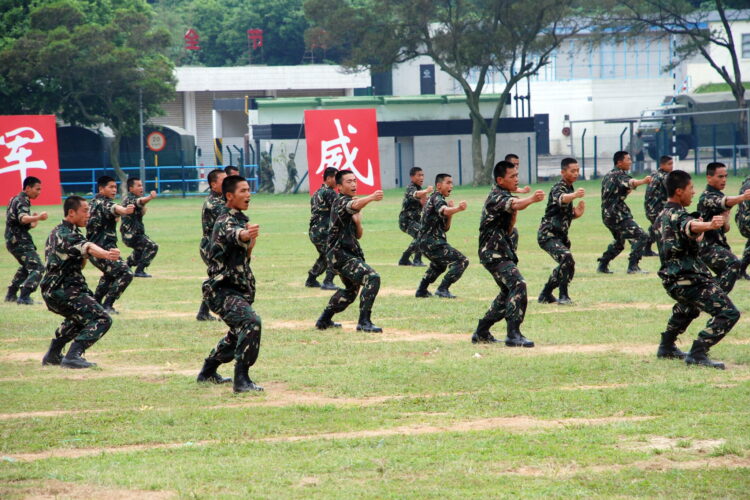 Declaring it a sacred tradition his country is proud to inherit, Chinese President Xi Jinping announced Friday his military is preparing for an invasion and a minimum decade-long occupation of Afghanistan. The announcement came after President Biden announced a full troop withdrawal and an end to the U.S.’s “forever war” in the country last month.

“As a rising superpower, we accept with great honor our duty to conquer and rule the mountainous tribal nation, just as the British, the Soviet Union, and United States accepted this duty before us,” Mr Xi said. “Following in the footsteps of our predecessors, we will not leave until we have accomplished nothing and turned our budgetary surplus to a gaping deficit.”

Mr Xi admitted the Americans had set the bar high regarding unending occupations of the country, doubling the decade-long Soviet presence which began in 1979. The Chinese leader, however, boldly predicted both the American and Soviet occupations would soon pale in comparison to his country’s efforts, which would “set a whole new standard in unclear or unachievable objectives, military attrition, and futile attempts to consolidate power in the hands of our preferred warlord.”

Mr Xi concluded, “We will not withdraw our forces until our superpower status is clearly in decline.”

While President Biden noted the difficulty in relinquishing the prestigious honor of tenuously controlling the capital city of Kabul, he noted that Americans could draw consolation in remaining unmatched as the most consistent bombers of Iraq for three consecutive decades.