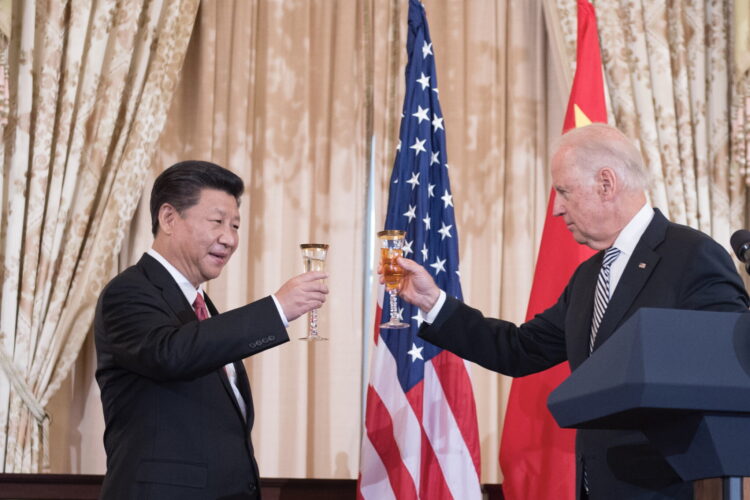 After watching the media and celebrities stop paying attention to children kept in cages at the border after he took office, China has elected Joe Biden as president in hopes of quelling criticism of its own Uyghur internment camps.

The decision came amidst mounting criticism of the camps in China’s Xinjiang Province, with a recent report concluding that China violated every single provision in the United Nations’ Genocide Convention.

“We were afraid that there was nothing we could do to stop the world from criticizing our Uyghur policy and calling our facilities to these troublesome Muslims ‘concentration camps,’” explained Xi Jinping, the General Secretary of the Chinese Communist Party. “But then we saw how, miraculously, overnight the same detention centers for children coming from Mexico went from being called cages and concentration camps to being ‘overflow facilities.’”

“We need that same kind of energy,” Jinping added. “Maybe they could call our Uyghur camps ‘Happy Reeducation Fun Camps’ or something?”

As of press time, Saudi Crown Prince Mohammed bin Salman had hired spokeswoman Jen Psaki to convince the US media that its practice of chopping up journalists was in fact a campaign against fake news and right-wing disinformation. 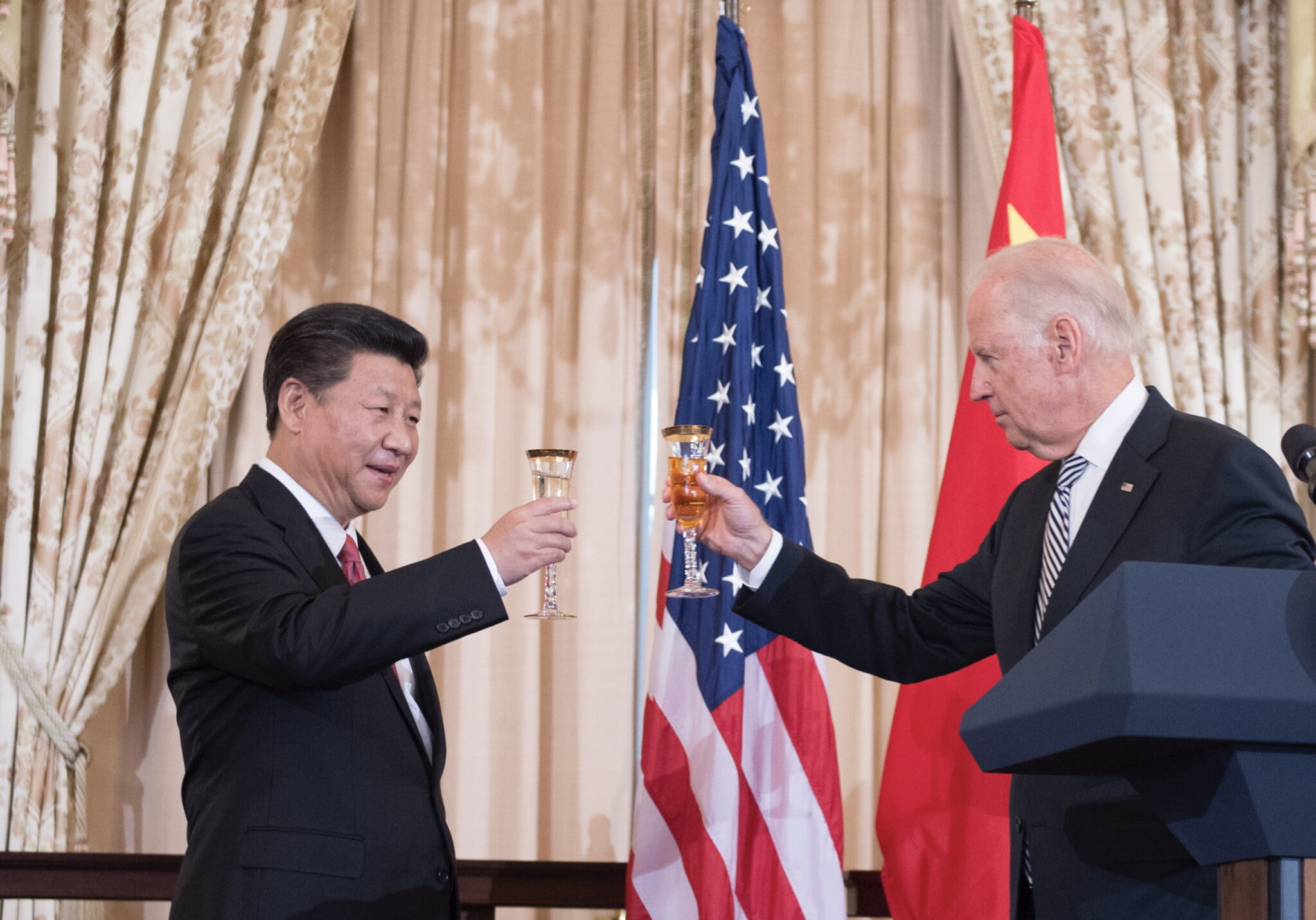