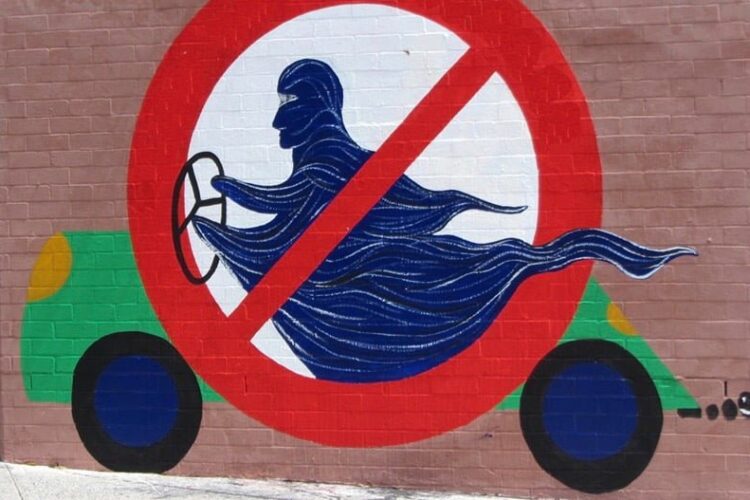 OXFORD – Despite boisterous Israeli Apartheid Week events held at universities across the globe recently, organizers of an initiative fighting gender inequality in Saudi Arabia are reporting poor attendance and a pervasive mood of apathy among students.

“No one seems to care that 15 million Saudis live as second-class citizens,” bemoaned Oxford Saudi Apartheid Week (SAW) co-organizer, Yasmine al-Sharifi, amid mounds of untouched pamphlets detailing the kingdom’s discriminatory laws. “With all due respect to our brothers and sisters in Palestine, but not only are Saudi women banned from driving and forced to enter banks through separate entrances, but they can’t travel, study, work or even have certain medical procedures without the approval of their male ‘guardian.’ If that’s not apartheid, then I don’t know what it is!”

Oxford SAW Co-organizer Nasser al-Najdi, a law student who fled his homeland to escape its harsh anti-gay laws, expressed similar frustrations: “At first, I thought people were just ignoring my stall because they were all ‘apartheided’ out after IAW last month – or maybe they were just homophobes. But then, when we staged a gory mock public beheading of a fellow gay Saudi, replete with urine-stained paints and diluted ketchup for blood, hundreds of students began chanting, ‘End Zionist Pinkwashing!’ and ‘Down with genocidal Israel.’ I mean, what the fuck?”