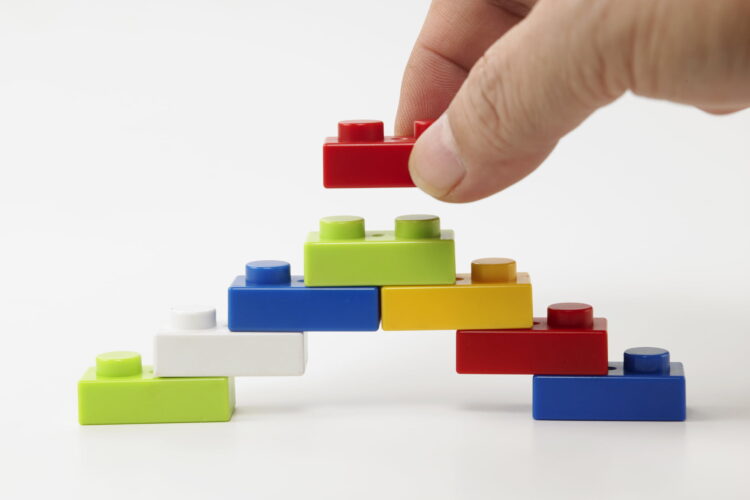 Following news that Lego toys are becoming increasingly more violent, Israel and Egypt have demanded the toy be added to their foreign military aid packages from the US.

IDF spokesmen Yuval ben-Zion said; “We are determined to keep a quantified edge over any potential opponent, and with this news that Lego is basically just a brightly colored arms bazar, we demand in; with a particular emphasis on the new Star Wars stuff, because that’s way cool.”

Spokesman for the Egyptian Defense Ministry, Ahmed Yusef bin Muhammed, stated; “I can personally vouch for the lethality of this stuff. I trod barefoot on some of my kids’ Legos the other day, I was limping for the rest of the morning. So as soon as we can scatter this stuff across our border with Gaza the better.”

RELATED: US Official: All Foreign Aid to Be Suspended…Except for Israel

A spokesman for the US Department of Defense commented, “You guys know Lego is Danish don’t you? For Christ’s sake stop fucking around and take these F-35 Joint Strike Fighters like everyone else.”

ISIS has expressed little interest in the new trend. According to one spokesman for the terror group, “To be honest their little heads just pop off too easily, it’s not really a challenge.” 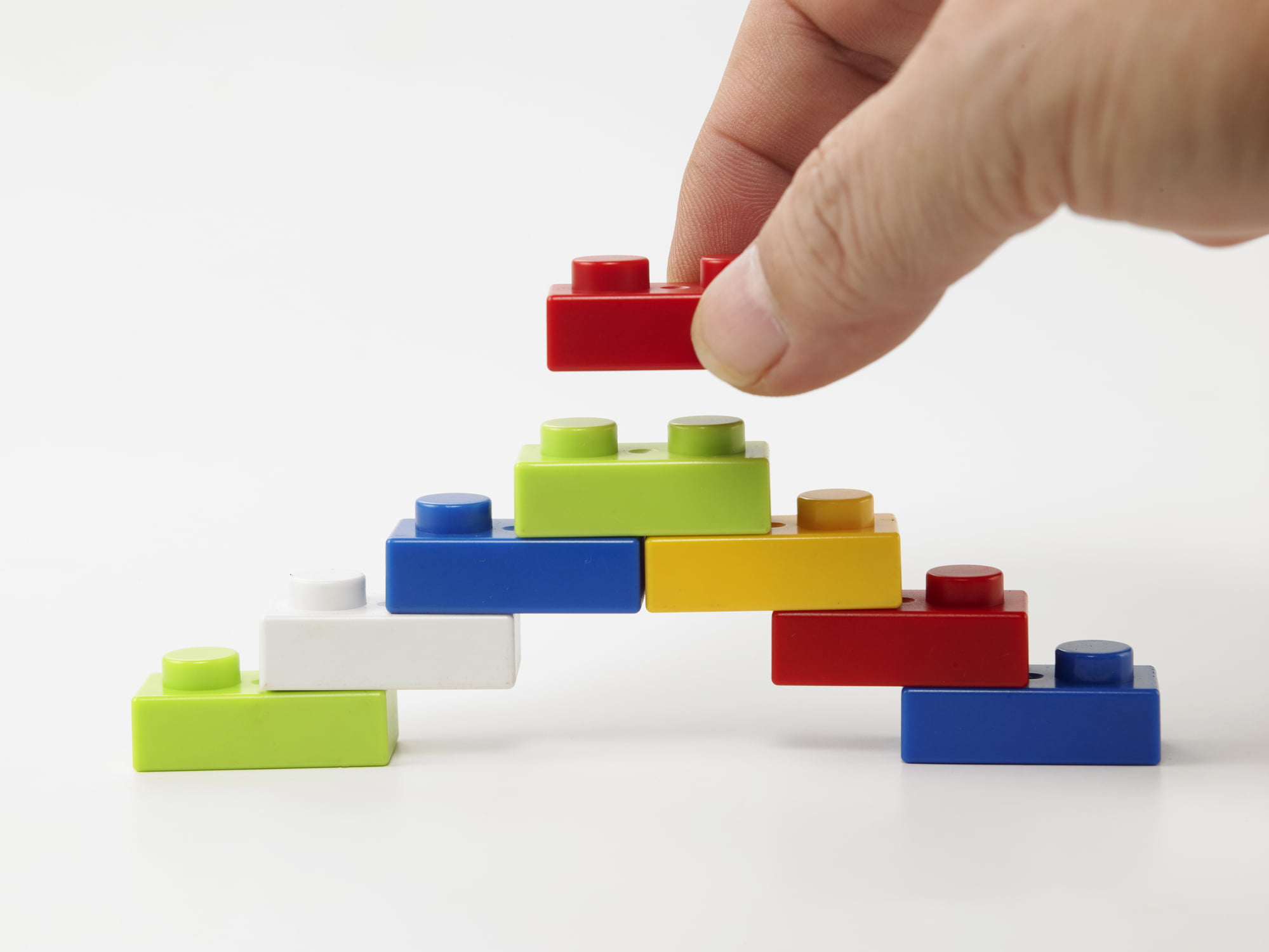