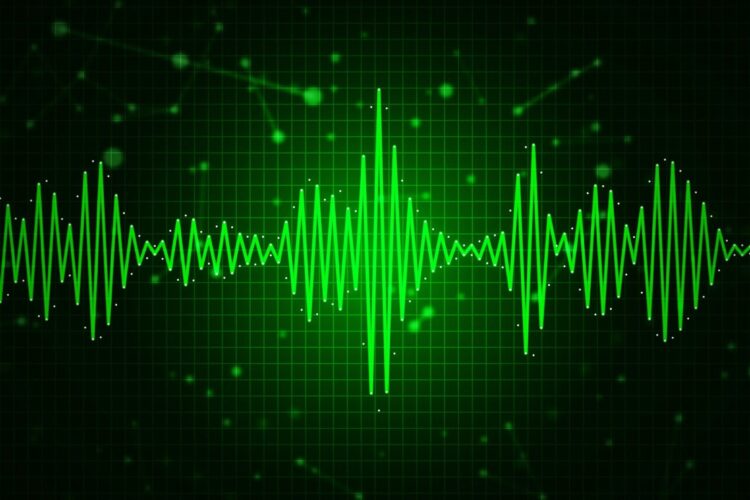 In one of the latest viral internet stories, a recording of the word “Laurel” is heard by many as “Yanny”.  While the original recording was actually “Laurel”, the alternate version can be heard if the individual has a deficiency hearing certain frequencies, or if certain frequency information is deliberately lowered and others are intentionally increased.

A number of similar phrases have been identified in the Middle East, including “We will take down the border and we will tear their hearts from their bodies” , which many hear as “we will display banners and sing Kumbaya”, “not peaceful resistance“ heard as “peaceful resistance” and “Fifty Hamas members” heard as “Innocent Civilians”.

While “Yanny” appears to be heard most by younger people and people with hearing deficiencies, the alternate versions of the Mideast examples are most heard by the UN and media outlets.

The scientific explanation however is the same – pathological inability to hear certain information, and intentional distortion of actual information.

Similarly, optical illusions have become more common, such as the the image of thousands of burning tires seen as camp-fire sing along, swastika flags seen as peace symbols, and airborne incendiary devices seen as children simply flying kites. 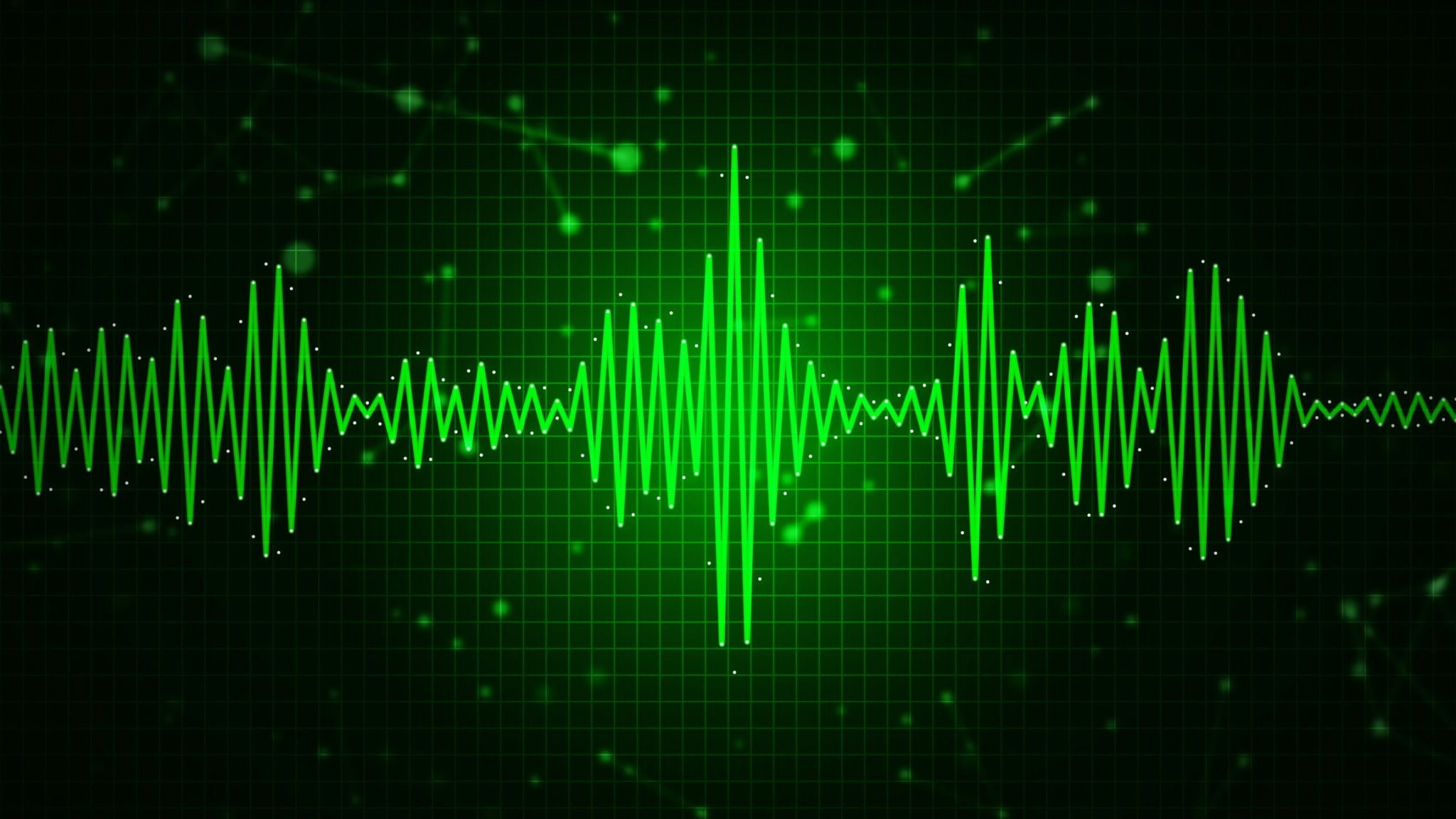