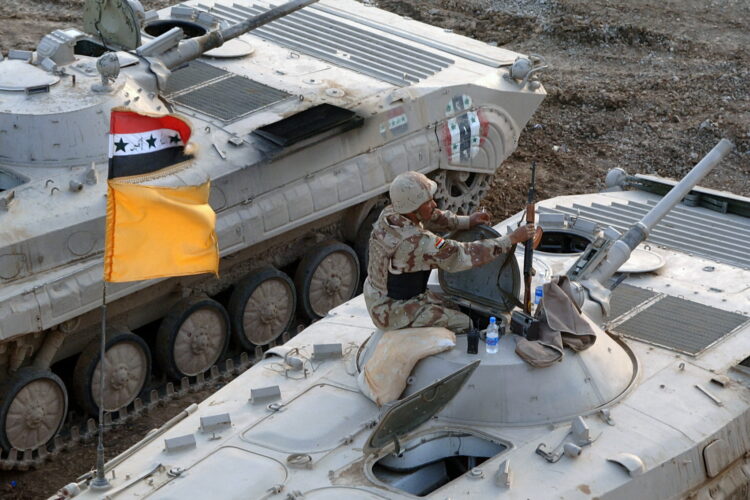 US Defense Secretary Ashton Carter has expressed surprise at the lack of young Iraqi men desperate to have their heads handed to them by a bunch of medieval sociopaths.

“I mean come on, the government is offering what $5.00-$6.00 a day and your very own only slightly used AK-47,” commented Carter at a recent event in Washington.

“Plus you get to work in the outdoors and get to see new parts of the country. Admittedly, only the parts that are actually under government control, so basically downtown Baghdad and a strip of land somewhere near the Kuwaiti border.”

“Add to that, you get the wisdom of our many fine country instructors. And as everyone knows there’s been no more successful outfit in the fighting of Iraqi insurgents than the American Army. It’s really been a story of unrelenting success since 2004. So, you know, listen carefully to what they say and you’ll be fine.”

“But hey look, if you don’t want to man-up we can just go ahead and arm up these Sunni tribesmen. No way a policy like that would ever come back and bite us in the ass.”