Kushner Kept on as Senior Advisor After Marrying Hunter Biden 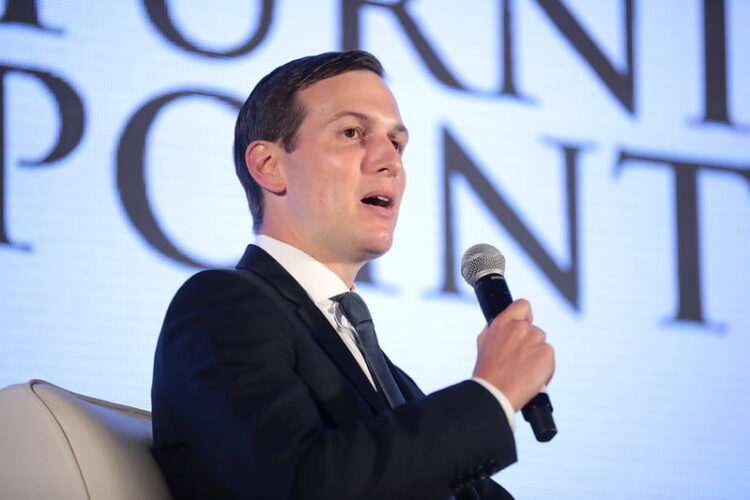 In an unexpected move, President-elect Joe Biden announced he will keep Jared Kushner on as a senior adviser after Kushner married Biden’s son Hunter.

Kushner, who was previously married to President Donald Trump’s daughter Ivanka, revealed late Tuesday that he and Hunter had jetted off to a private island to tie the knot.

“Listen, this Jared guy’s a dimwit and in a perfect world he wouldn’t be anyone near my administration,” the president-elect told The Mideast Beast. “But what can I do? He’s my son-in-law now. I can’t have him roaming the streets. I’ll stick him in the Middle East somewhere and hopefully I won’t have to hear from him.”

Sources close to Kushner say his marriage to the younger Biden was not purely out of love.

“I have a lot of unfinished work here, trying to fix the Middle East, solve the opioid crisis, and cure COVID,” Kushner said. “If marrying Joe’s deadbeat kid is the only way to keep my job, then that is what I had to do.”

Hunter, meanwhile, was equally nonplussed about marrying another man but said he needed to hedge his bets heading into 2024.

“If Trump is elected again in four years, my pops is out of government and I’m shit out of luck,” he said. “But if I’m Trump’s son-in-law-in-law, he’s got to find me a cushy job somewhere.” 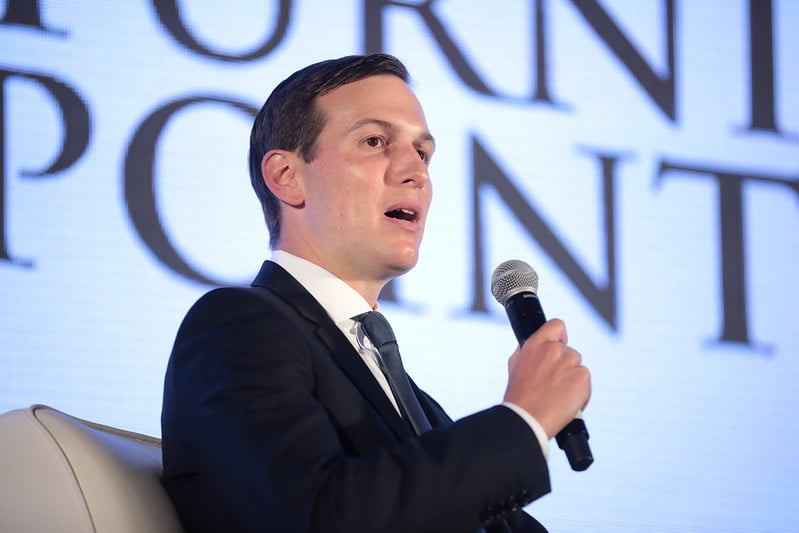