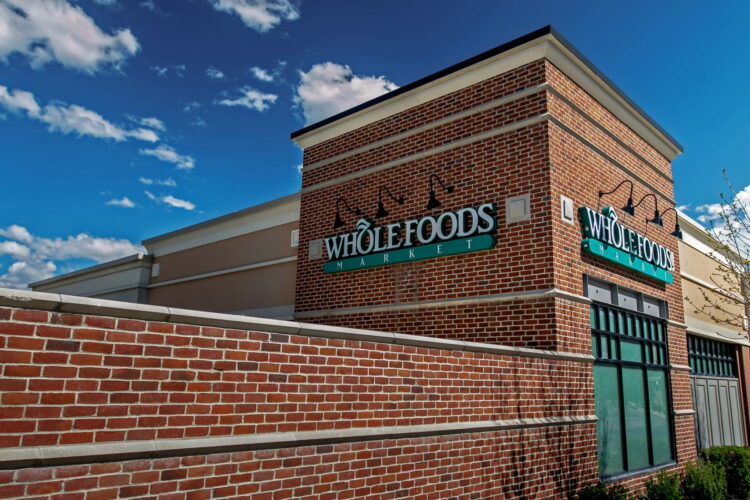 Iraq’s Kurdish population has decided to put its dreams of independence on hold, canceling a planned referendum after the organic grocer Whole Foods opened its first location in the country.

“After learning that Iraq will soon be home to a growing number of Whole Foods Markets, we have withdrawn our bid for secession,” Kurdish President Masoud Barzani said in an official statement. “We look forward to remaining part of a unified Iraq.”

The Kurds had seemed determined to push forward with the vote, ignoring pressure from Iraq, Turkey and the United States to put off the referendum. But with the announcement that Whole Foods had opened a Baghdad supermarket and was exploring other possible locations in the war-torn country, Kurdish leaders and citizens alike now say they are willing to delay secession indefinitely.

“Independence and sovereignty are very important to us,” one Kurdish-Iraqi citizen told The Mideast Beast. “But so is the ability to purchase healthy organic produce at a reasonable price.” 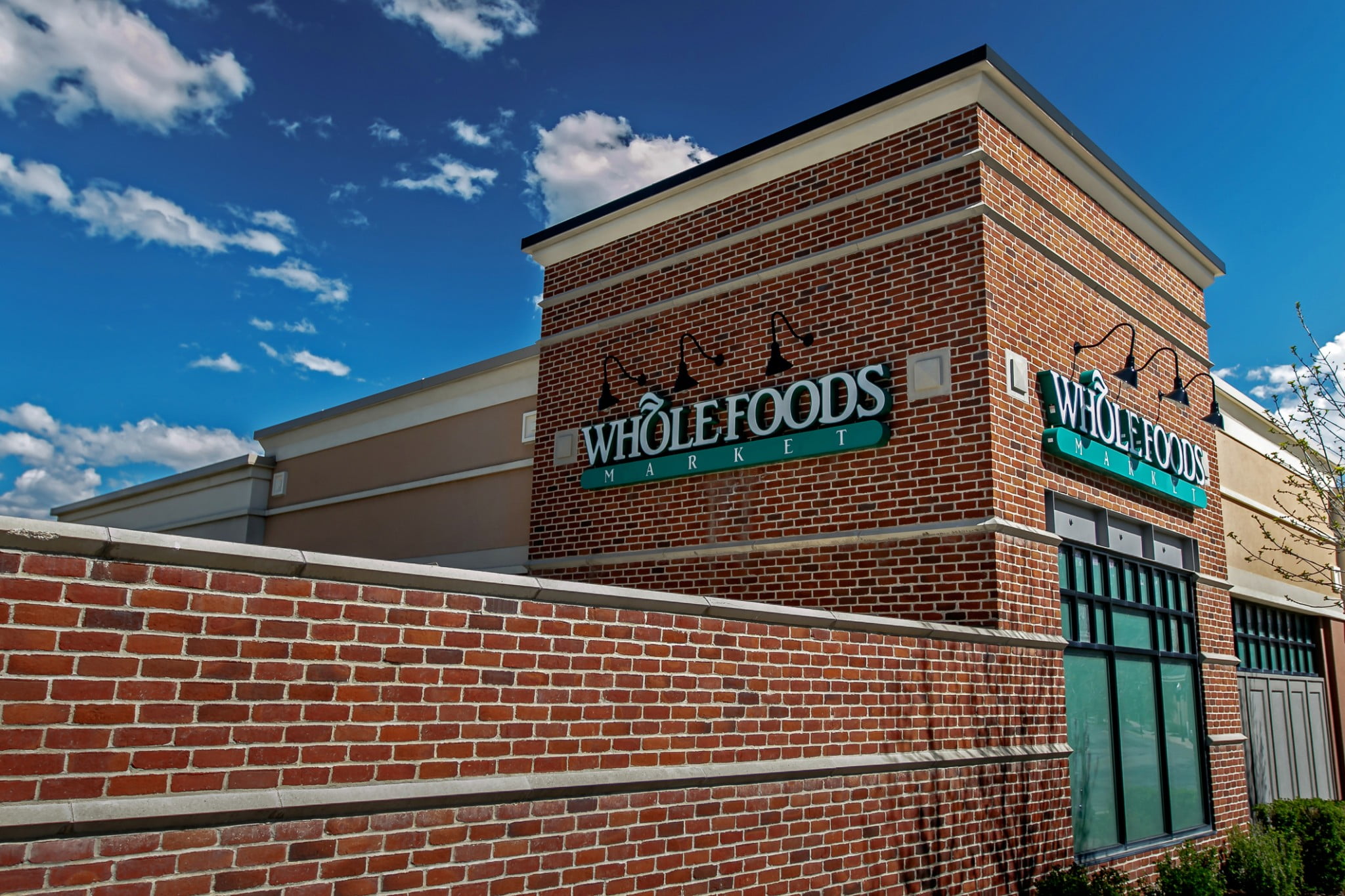