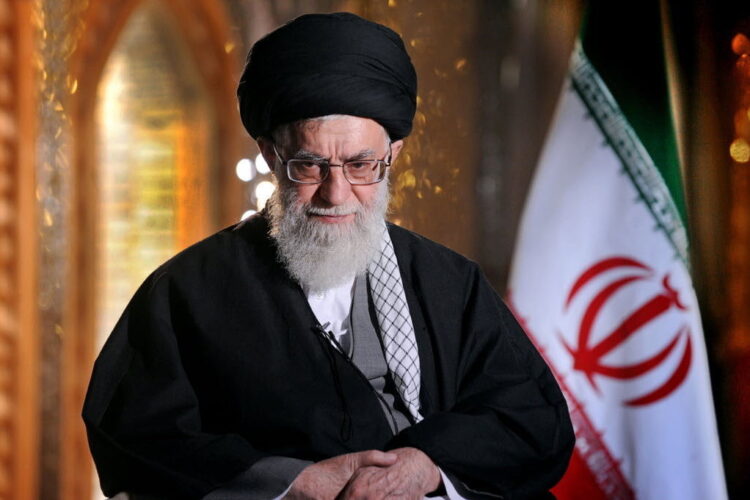 The book promises its readers swift victory as the Jews return to their historic homeland of Eastern Poland, paving the way for the establishment of an Islamic utopia in Palestine. As soon as the bubble gum is cleaned, of course. 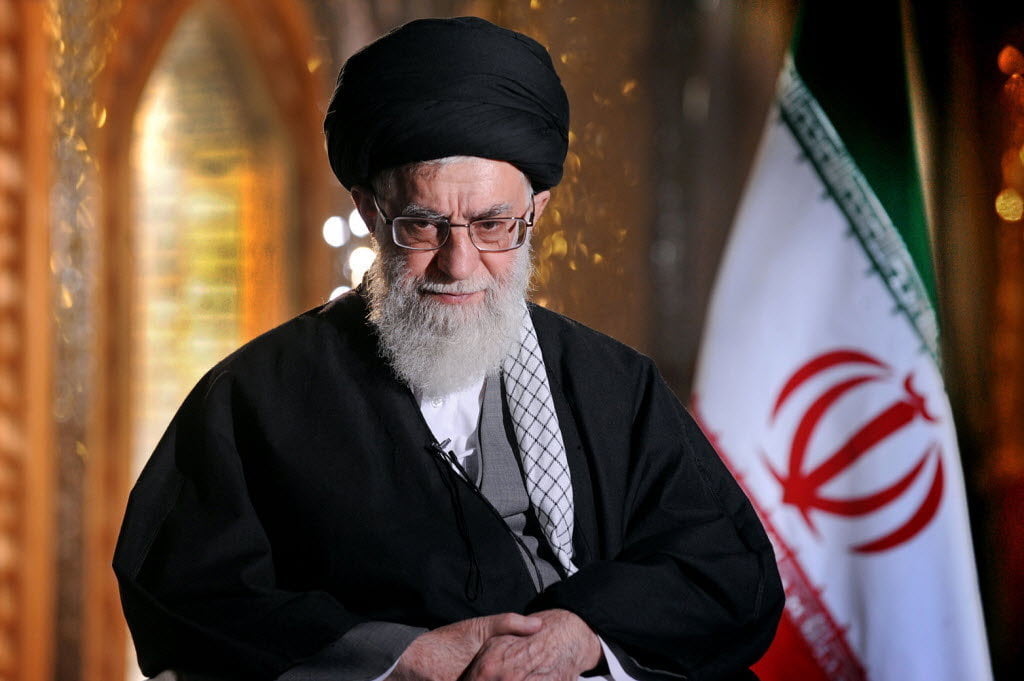