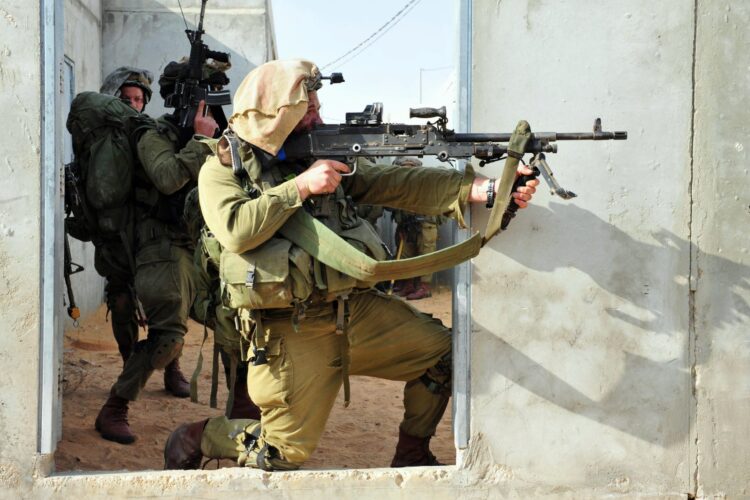 An IDF official admitted Wednesday that “Frankly, we’re kind of psyched just by the prospect we might one day fight ISIS.” Calling groups like Hamas and Hezbollah “so 2012,” the official stated that a fight with ISIS is just what Israel was looking for as a way to boost Israel’s image at home and abroad.

“Look, everybody hates them. No one sees them as freedom fighters. We’d totally be the good guys,” the official elaborated. “I mean, they fucking burned that dude alive, how are we not gonna be the good guys in that fight?”

Commenting on the statements by the official, a Government spokesperson wholeheartedly agreed: “Yea, I mean ISIS is out there cutting people’s heads off, throwing people from rooftops, dismantling entire states. Hamas hasn’t thrown anyone from a roof since 2009. They’re not worth our time. ISIS is the real deal, baby.”