Following Kurdistan Vote, US Excited to Have Another Middle Eastern Country to Invade 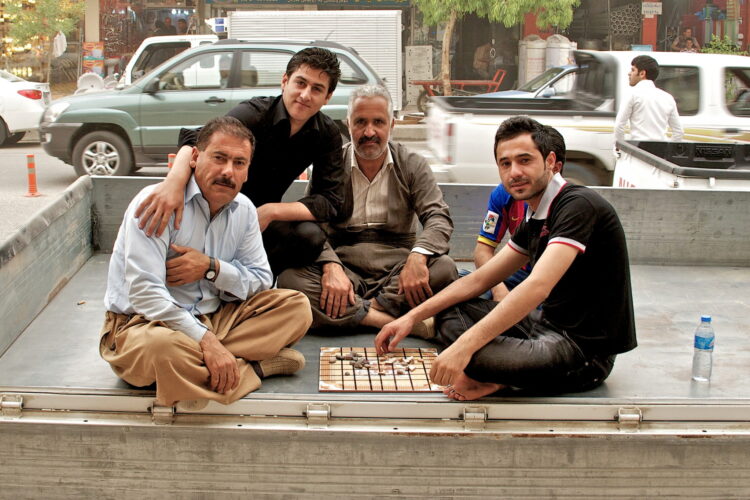 Despite public condemnation of the Kurdistan vote for independence by the US State Department, behind closed doors, US officials have been thrilled by recent developments in the Kurdish areas of Iraq. One official commented “We’re just so happy there’s something new to work with here. The American people are sick of hearing about ‘Iraq,’ Afghanistan’ or ‘Syria’. We needed something new, something spicy to invade, and the Kurds have given it to us.”

According to reports, one official of the Secretary of Defense expressed hopes that soon the “US will have boots on the ground to liberate the Kurds… or do they have weapons we don’t like? I don’t know, something like that. What? Oh, that’s right. Thank you, Scott. The United States is concerned over the proliferation of weapons of minor destruction in the region, and is putting all options on the table following the Kurdish referendum.”

According to experts, the US suffers from a harrowing addiction to wars in the Middle East, and although it would really like to, it doesn’t seem able to stop. The country has been experimenting with various treatment options and even considered tapering itself off the Middle East by switching back to Southeast Asia. At press time, President Trump had tweeted that “Vietnam ripping off tourists in Hanoi will no longer be tolerated, a military response has not been ruled out, this time I will go myself #nomorebonespurs”.