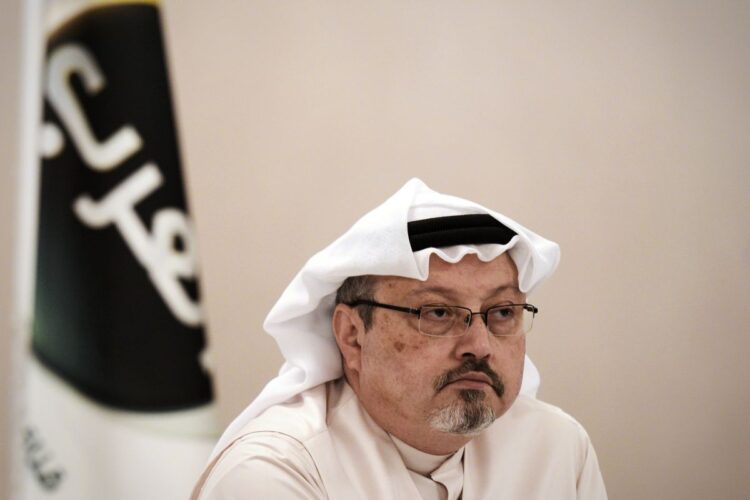 Image from Vox at https://bit.ly/2NWGJwn

In another effort to absolve the Saudi regime of the murder of Jamal Khashoggi, US President Donald Trump now says that the Washington Post journalist was “probably not even a real person anyway.”

“Listen, we have no proof that this Jamal Pierogi (sic) guy even existed,” Trump said after the CIA released a report concluding that Khashoggi did exist and that his murder was ordered by Saudi Crown Prince Mohammed bin Salman. “I mean, maybe he was and maybe he wasn’t. I still haven’t seen his birth certificate.”

Trump’s statement comes just days after he questioned the CIA report assigning bin Salman responsibility for the killing, baffling those familiar with the case.

“I can’t tell if this guy is a fucking idiot or just pretending to be,” bin Salman told The Mideast Beast. “I mean, obviously I killed him. I am glad that I’m getting away with it, but frankly, I wish he had at least made a show of holding me responsible before he started selling me weapons again.”

As of press time, Trump had reportedly denied the existence of Yemen after being faced with accounts of Saudi attacks on the country. 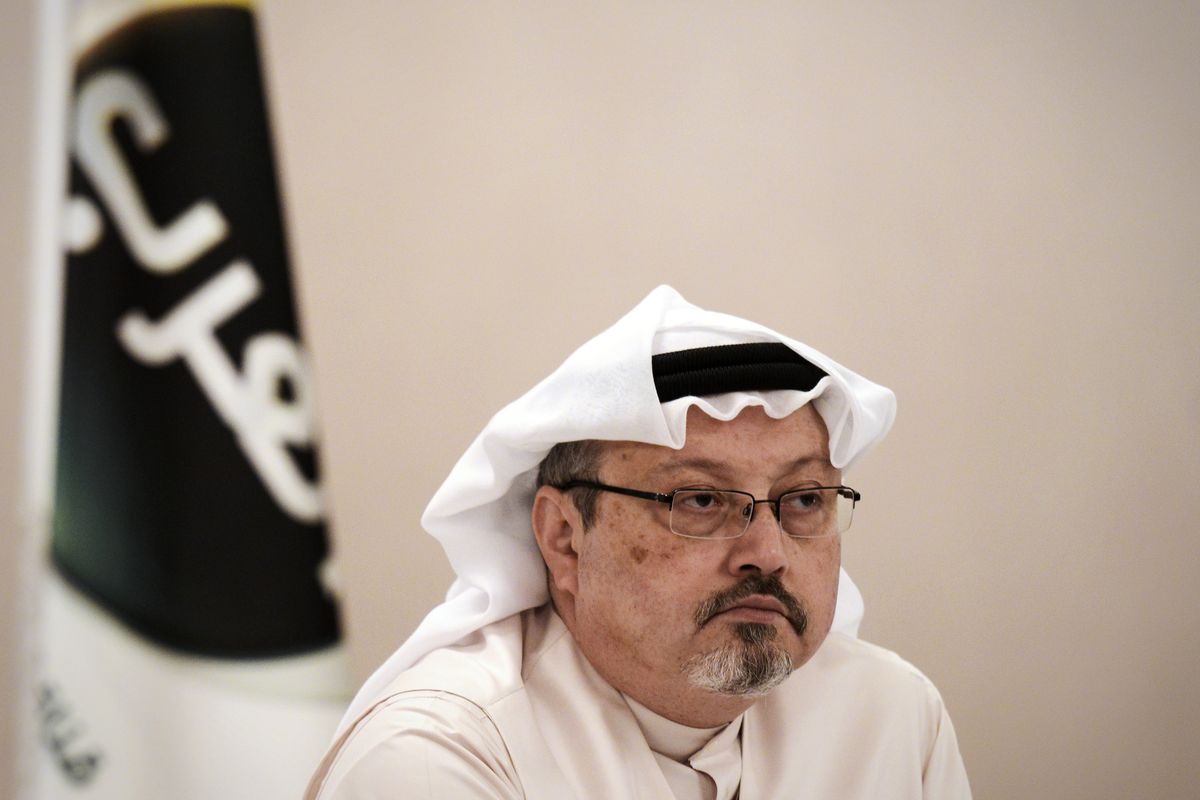