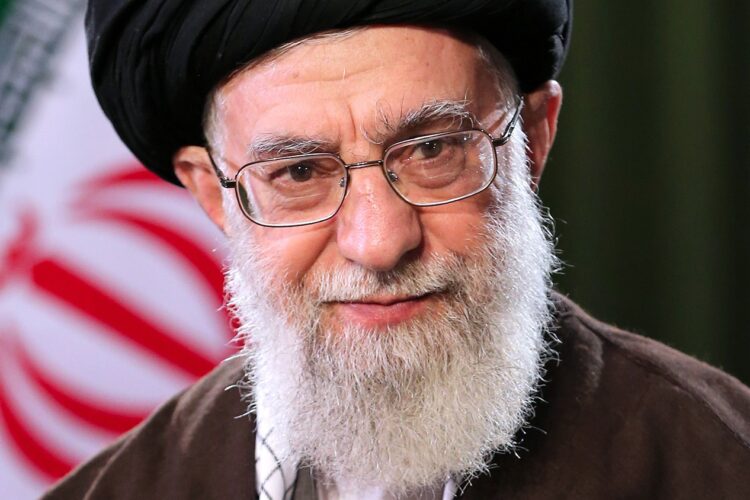 Saying he had no idea that his camera was on, Iranian Ayatollah Ali Khamenei has apologized for revealing his penis during a Friday sermon broadcast on Zoom.

Khamenei was giving his regular weekly speech on the evil of the West and the importance of supporting his regime, which has been delivered virtually since the outbreak of the COVID-19 pandemic, when viewers noticed he had removed his trousers and began stroking his genitals. Advisors desperately tried to warn the Supreme Leader, who reportedly had forgotten that he was on video.

“I’ve told him several times to disable the video function if he wants to rub one out during a sermon, but he’s 81 years old and it just goes over his head,” an aide to the ayatollah told The Mideast Beast. “I never should have gotten him that ‘Hotties Unveiled Magazine’ subscription.”

Khamenei is not the first public figure to fall victim to an embarrassing Zoom mishap. Last week, Syrian President Bashar al-Assad was forced to gas an entire village to death after accidently exposing himself during a virtual campaign rally in the Idlib province.

“Zoom has done very little to make itself user-friendly and to ensure callers know when their camera is on,” explainer CNN legal analyst Jeffrey Toobin. “Frankly, I don’t think you can blame the Ayatollah for this one.” 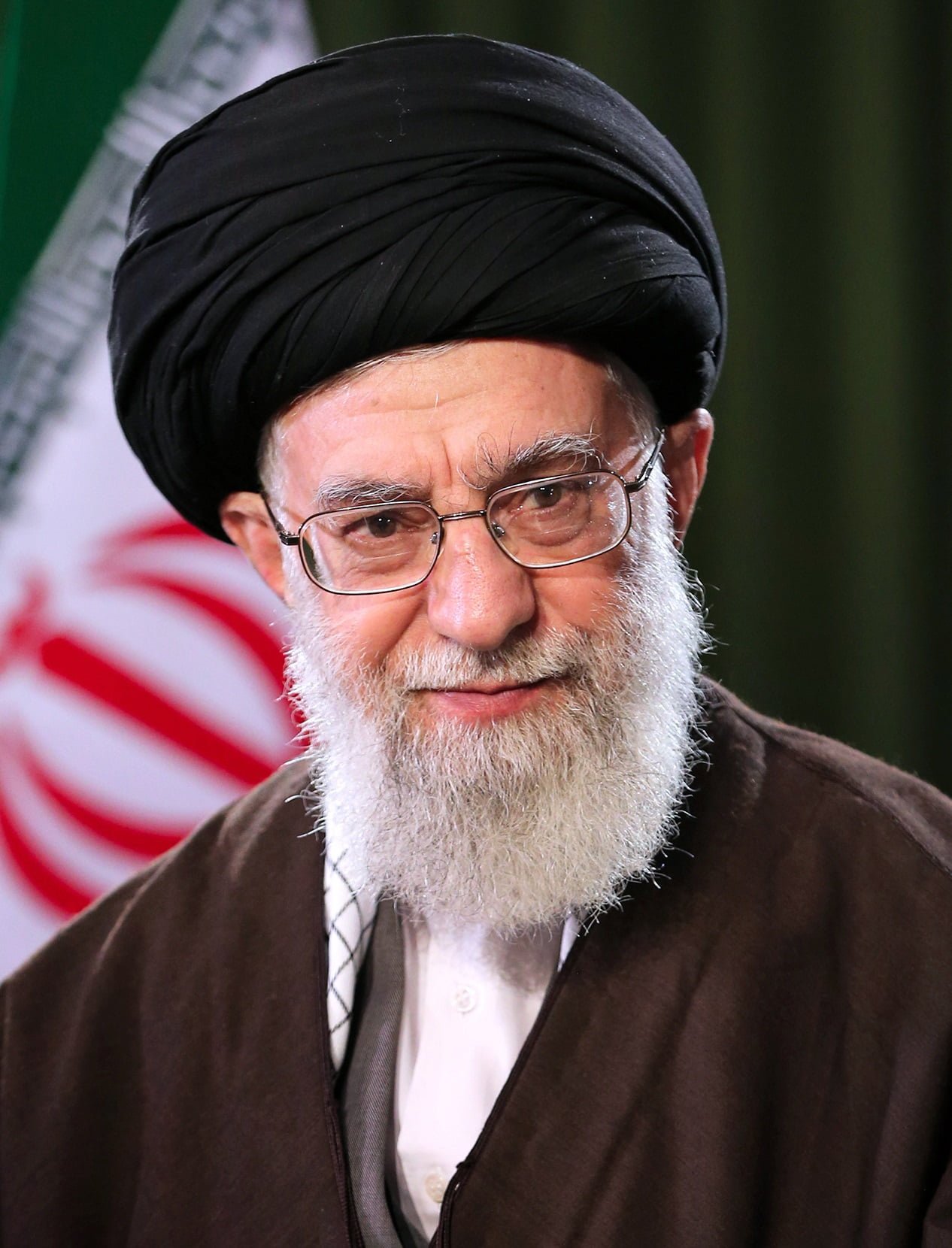