Khamenei Accused of Using Earpiece During ‘Death to America’ Rally 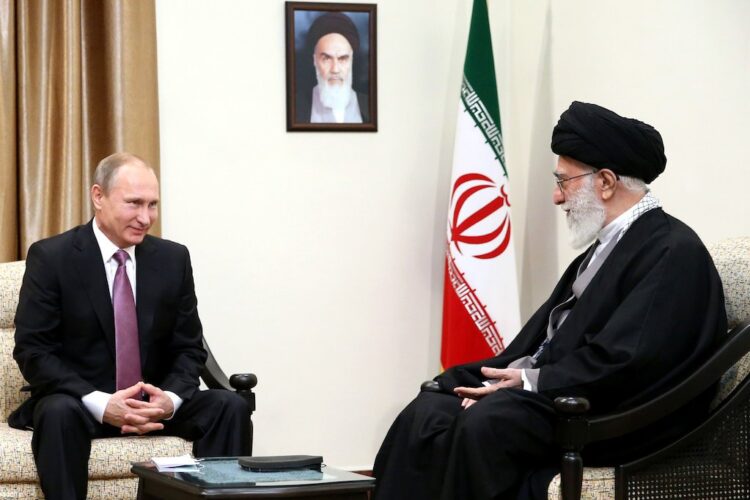 Opponents of Iran’s Supreme Leader Ali Khamenei have accused the ayatollah of wearing an earpiece during his recent sermons so aids can remind the octogenarian to wish “Death to America.”

Iranian dissidents and opposition leaders have noted that the 81-year-old Khamenei has often appeared confused in recent years and are demanding that a third-party inspector check the ayatollah’s ears for electronic devices before each public sermon.

“If Mr. Khamenei is too old to remember to say ‘Death to America,’ he is too old to lead the country,” said Reza Pahlavi, the leader of the exiled opposition group National Council of Iran. “The Iranian people have the right to know if their leader is slipping into senility.”

Privately, aids for the supreme leader told The Mideast Beast that Khamenei has occasionally used earpieces to allow advisors to keep his sermons on track.

“It’s a pretty small thing, but sometimes he forgets to say ‘Death to America’ and ‘Death to Israel,’ so we have to remind him,” the aid admitted. “And sometimes he wishes death on the wrong country, which is really embarrassing. Yesterday, during sermon prep, he kept saying ‘Death to Albania’ and ‘Death to Ireland!’ We can’t let that happen in public.”

As of press time, Khamenei has issued a Hadith allowing Muslims to take Adderall. 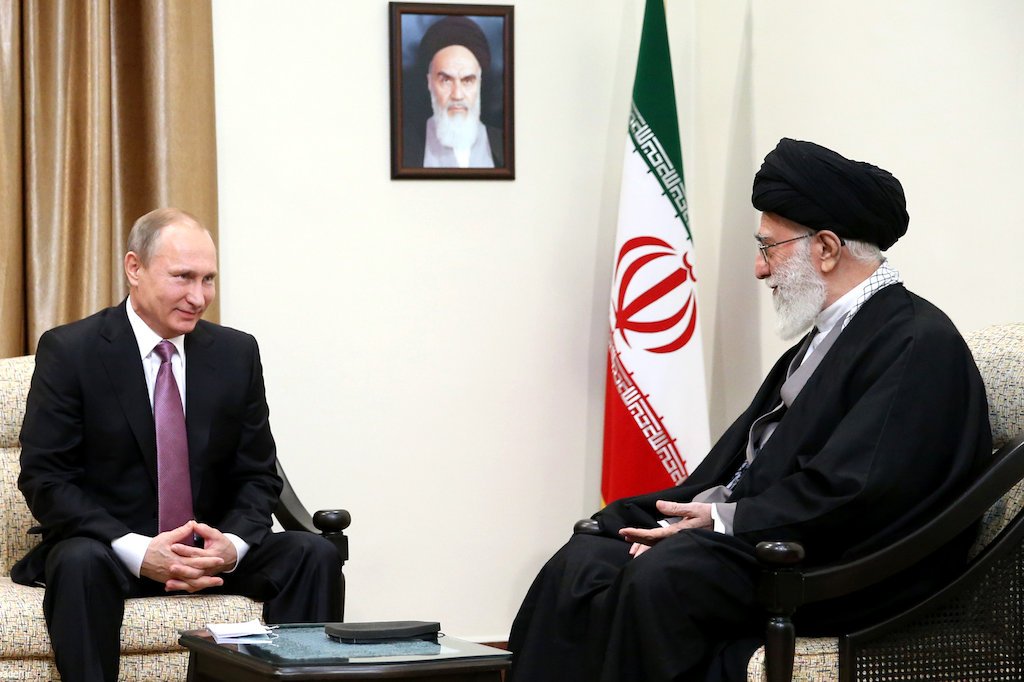