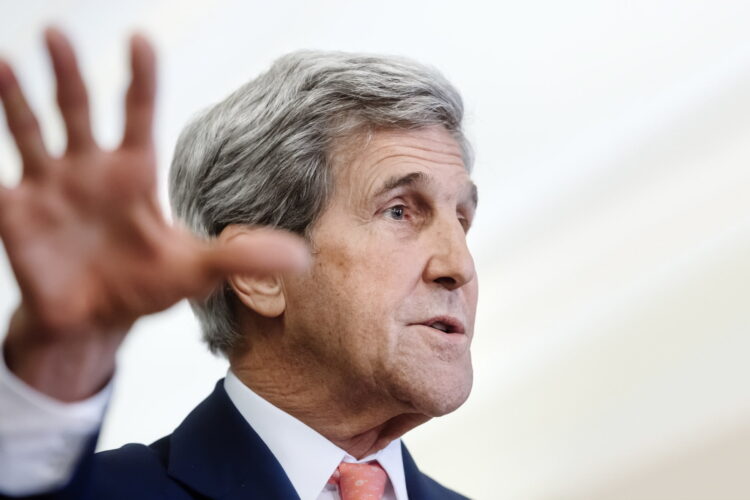 Vowing to finish what he started as Secretary of State, John Kerry is reportedly studying nuclear fission with the aim of building an atomic bomb for the Iranian regime.

After hearing that US President Donald Trump was likely to exit the nuclear deal he helped negotiate, Kerry ordered several textbooks on nuclear physics before booking a one-way ticket to Tehran. The Mideast Beast caught up with Kerry at the Fordow enrichment plant outside Qom, where he was furiously attempting to crank Iran’s centrifuges by hand.

“If we can just enrich two kilograms a week of uranium to 90 percent, we can have a bomb within three months,” Kerry shouted. “That will empower Iran’s moderates and bring the country out from the cold.”

Kerry’s “shadow enrichment” comes on the heals of his shadow diplomacy, in which he reportedly has been working with Iran to save the nuclear accord. But Kerry did not stay long in Iran. As of press time, the former senator and presidential candidate had made his way to Gaza, where he was seen holding a Molotov cocktail while shouting “The status quo is unsustainable!” towards the Israeli border. 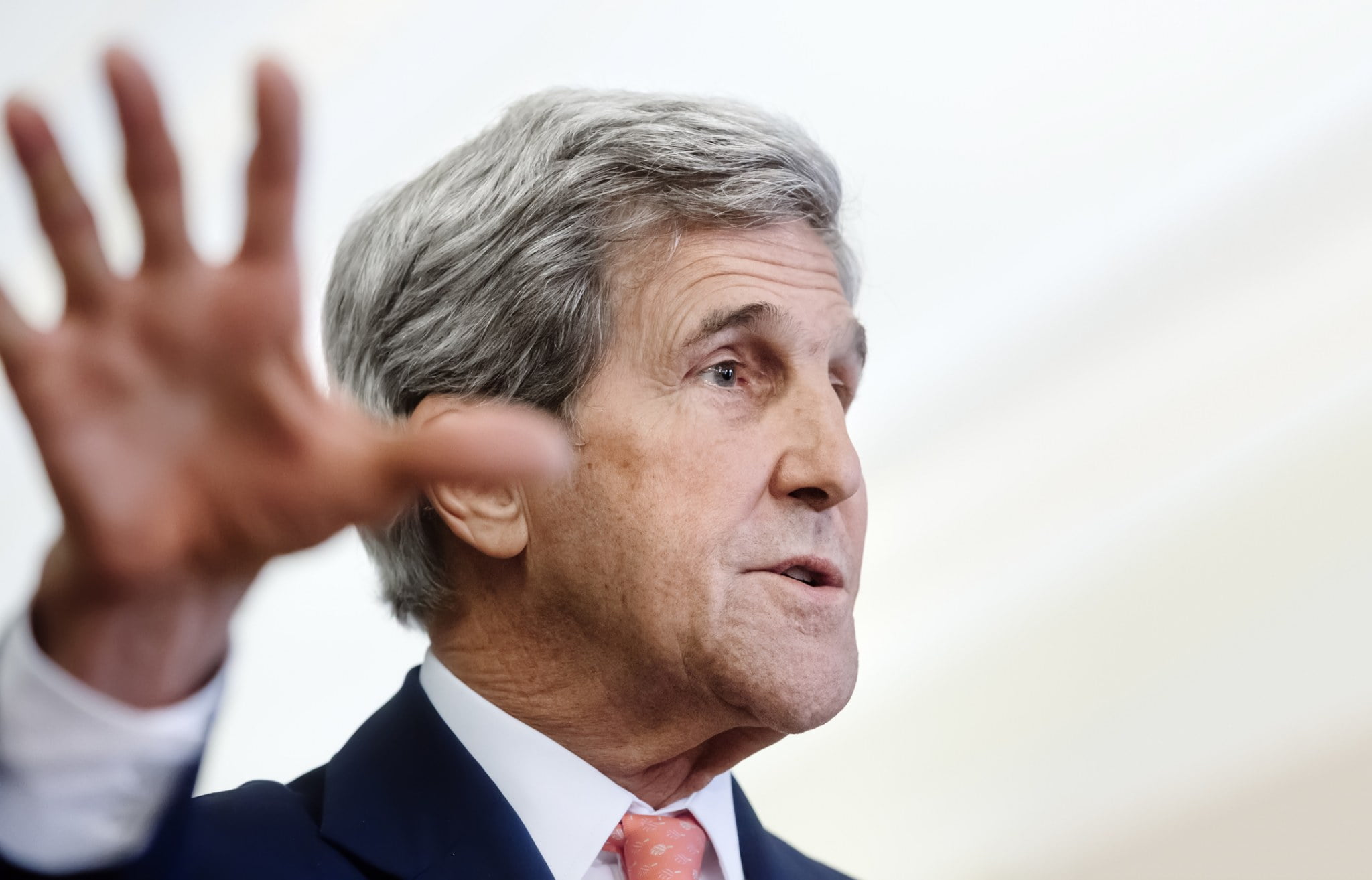