ISIS Leaders Flee Syria After Barrage of Tweets by Trump 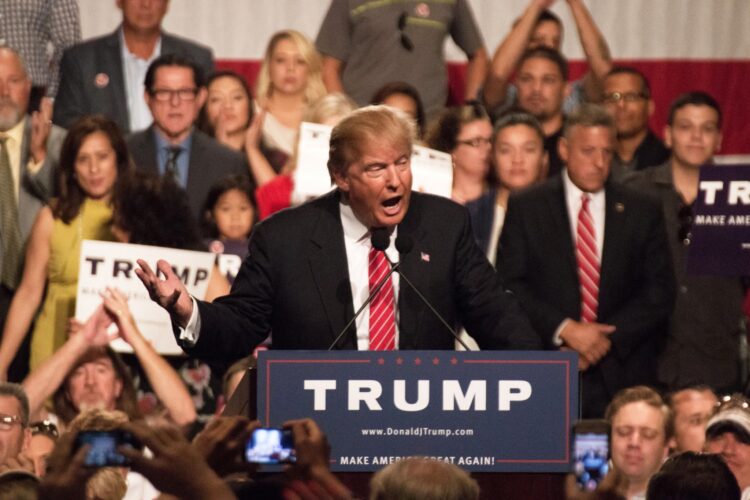 A series of angry tweets by Republican presidential candidate Donald Trump has sent ISIS fighters running for the hills, as tweets promising to be “tough” against ISIS and to use the words “radical Islamic terrorism” have the terrorist group in a panic.

“Sheikh Donald has promised toughness and vigilance and said that the infidels must be smart,” one terrified ISIS fighter remarked as he stared into his iPhone. “It seems the Americans have figured out how to defeat us.”

For years, experts have said that the key to defeating ISIS was to send a flurry of incoherent tweets while repeatedly writing “Radical Islamic terrorism” in all caps. Trump’s mastery of counter-terrorism has predictably scared the group’s leaders, and the complete collapse of ISIS now seems imminent.

“If I had known Abu Trump had figured out how to stop us, I never would have ordered the jihad in Orlando,” ISIS leader Abu Bakr al-Baghdadi regretfully told The Mideast Beast. “Well, looks like I’m going to have to fake my own death again.” 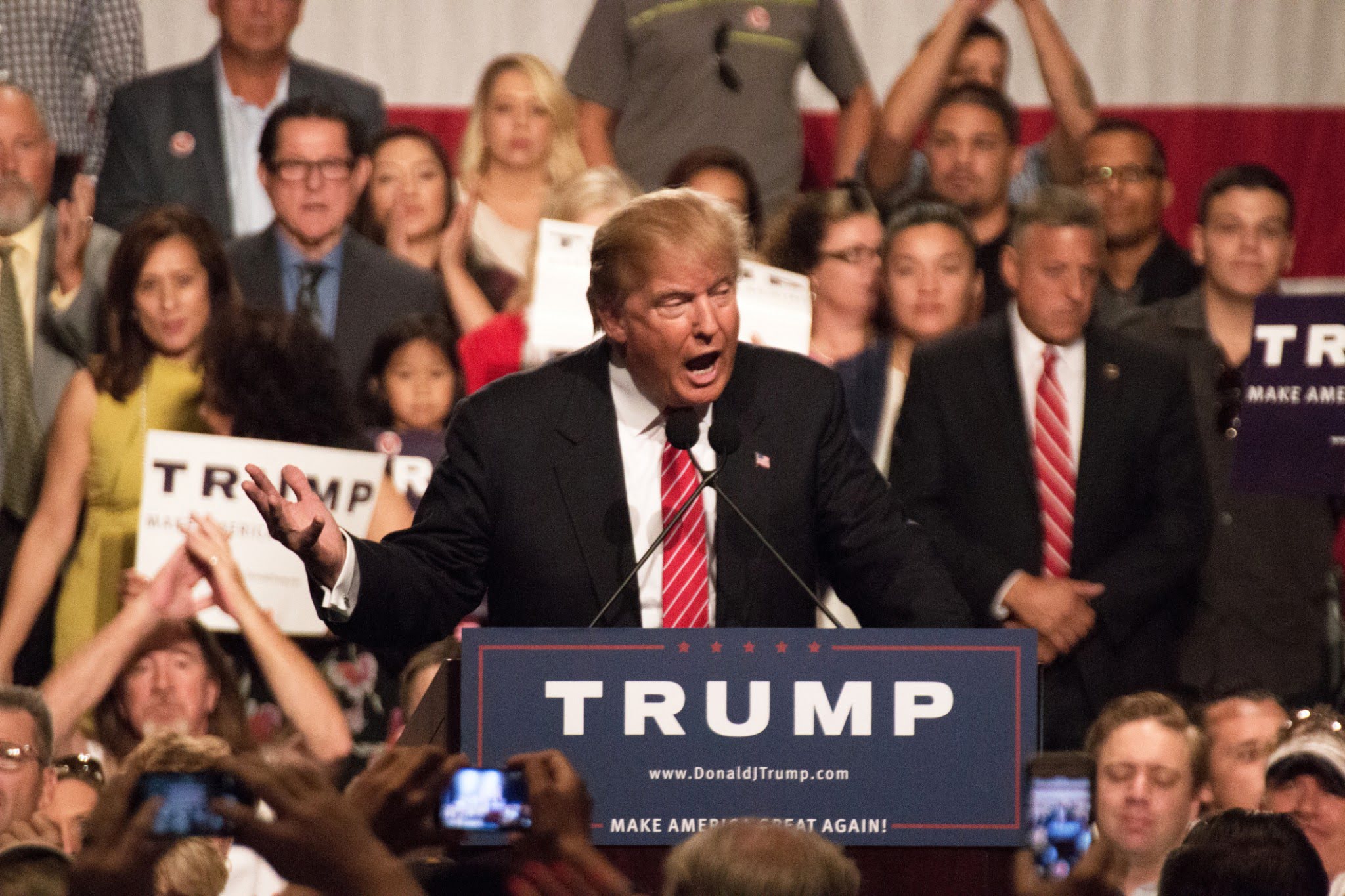