Kelly Blasts ISIS and Yazidis for Failing to Compromise 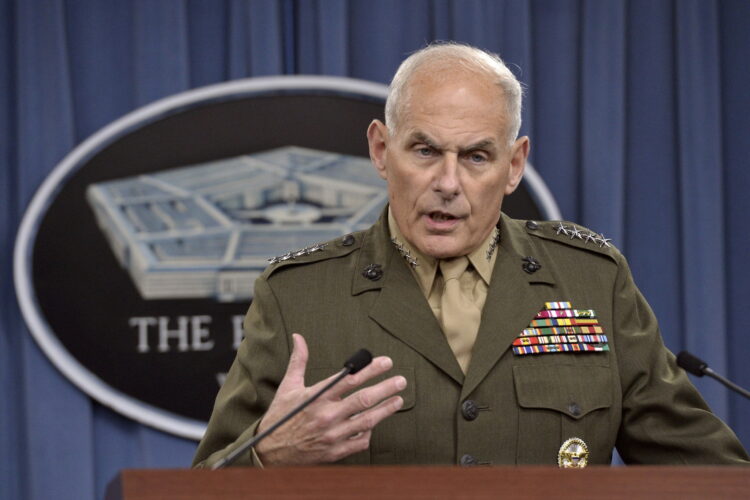 Saying that the collapse of Iraq could have been avoided if both ISIS and its victims had shown a bit of flexibility, White House chief of staff John Kelly said the rise of ISIS resulted from a “lack of ability to compromise.”

“I know that ISIS was pretty unreasonable in believing that they could kill all non-Sunni men and keep all the young Yazidi girls as sex slaves,” Kelly said during an appearance on Laura Ingraham’s radio show Tuesday. “But couldn’t the Yazidis have met them halfway? Maybe they could have let ISIS behead half the men and keep half the women as slaves? I don’t think that’s too much to ask.”

It was the second comment from Kelly this week to receive criticism, as the retired general had previously blamed both the Union and the Confederacy for obstinance in the runup to the Civil War. But on Wednesday, Kelly doubled down, saying that ISIS leader Abu Bakr al-Baghdadi was simply “an honorable man who took a good-faith stand to purge his caliphate of infidels.” 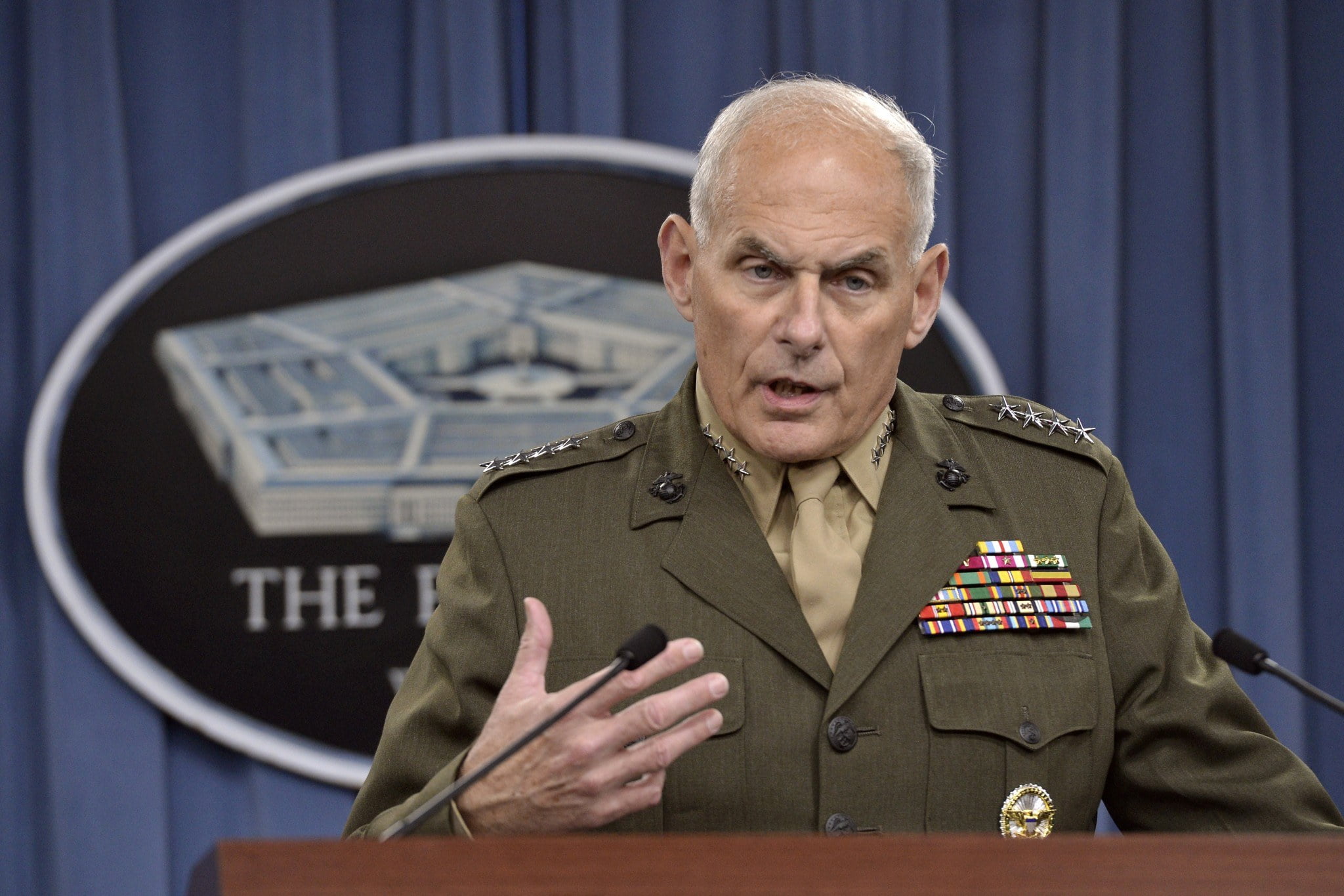