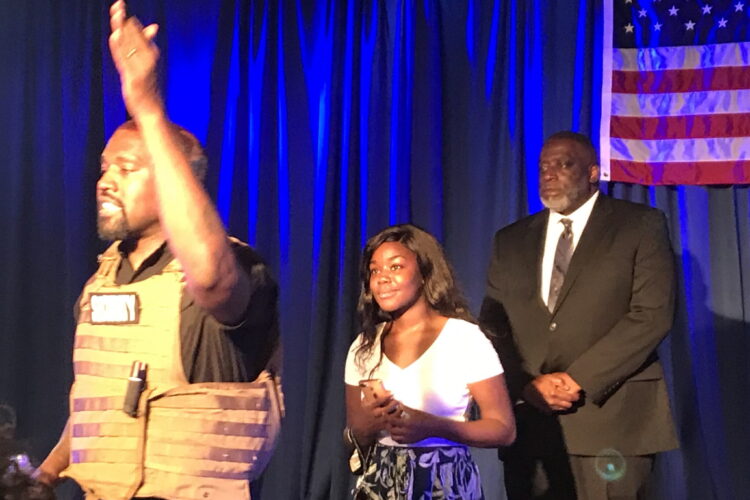 In a shocking move, the Israeli political-religious party Shas has chosen rapper Kanye West as its candidate for prime minister after the celebrity proposed giving $1 million per child to new mothers.

“At first I was a little bit annoyed that I was dumped so quickly after giving three decades of my life to this party,” Deri said. “But I’ve got nine kids. If Kanye is elected, I’m going to be Arafat-level rich.”

To run for the position, West had to drop out of the US Presidential race, a decision that he acknowledged was difficult.

“At first I was like, nah, Israel is way too small for me. Me and Kim’s house in LA is bigger than the whole damn country,” West told The Mideast Beast. “But then they was like, but this is where Jesus lived, so I can be walking the same streets and partying at the same bars as Jesus. I think this makes me the Messiah.”

As of press time, however, West has tragically drowned after attempting to walk on the Sea of Galilee.